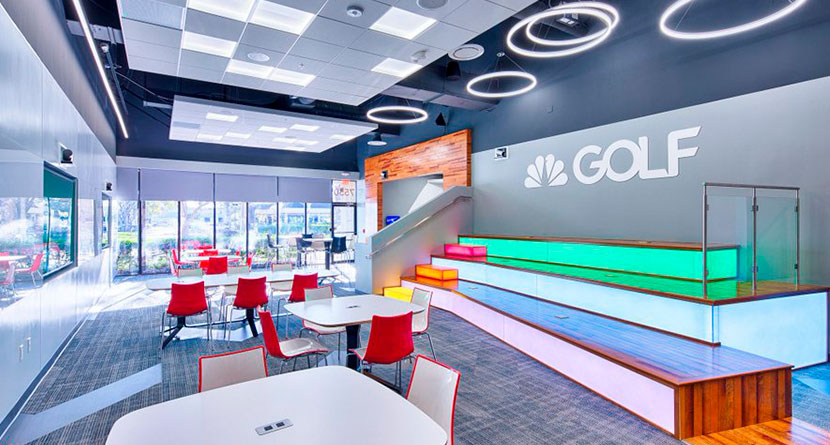 NBC Sports is moving Golf Channel from Orlando, Florida to Stamford, Connecticut, site of NBC Sports Group’s headquarters. The move was first reported by No Laying Up late last week and further corroborated by The Big Lead.

The move will occur over the next 12-to-18 months, according to the company.

“Our aim is to be as transparent as possible with our employees, therefore as we began this process we informed teams today that some of our media operations will be transitioning to new locations over the next year or more,” a Golf Channel spokesperson told The Big Lead’s Ryan Glasspiegel.

Getting reports that Golf Channel informed employees today that the entire operation would be relocating from Orlando to Stamford, CT, (home of NBC Sports HQ) in the next 12 months.

“Geographic consolidation is a growing and sensible trend across the media industry, and as our business continues to evolve, we’ll continue to look for ways to operate as effectively as possible to deliver world-class coverage to our loyal audiences.”

Confirming @NoLayingUp‘s scoop that Golf Channel is moving from Orlando to Stamford, CT, with statement from the network. https://t.co/QnucmLtyjz

Golf Channel broke the news to its staff in an all-hands-on-deck meeting in its newsroom on Friday morning, according to Golfweek.com. It is unclear what the move will mean for individuals who work at the Golf Channel currently, but reports are that many will not know about their future prospects with the company until late April at the earliest.

Beginning in 2013, NBC Sports and NBC Sports Network began to shift “nearly all of the operations” to the Stamford hub, according to Golfweek. Golf Channel has been headquartered in Orlando since the channel launched in 1995.