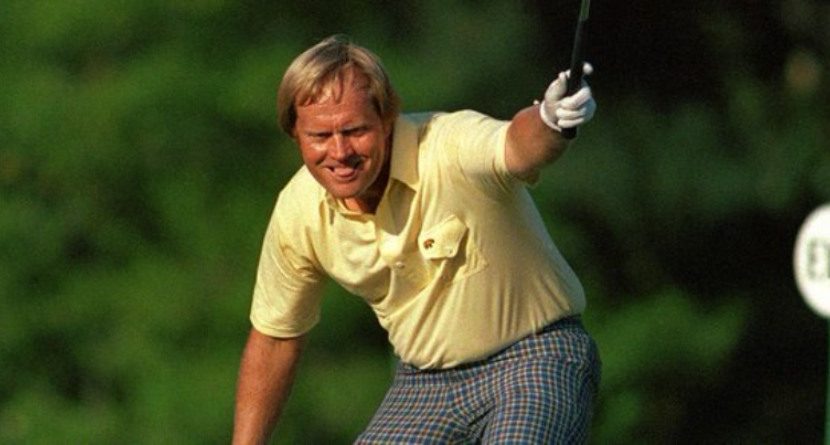 Legendary CBS broadcaster Verne Lundquist called his final SEC college football game this past Saturday between Alabama and Florida and was saluted by many, including the greatest of all time. Jack Nicklaus posted this video to Twitter paying homage to the man who gave us one of the most iconic calls in golf history.

On the 17th hole of the 1986 Masters, a then 46 year-old Nicklaus rolled in a birdie en route to winning his unprecedented sixth green jacket. As soon as the putt dropped, Lundquist summed up the moment perfectly with a resounding “Yes, sir!”

Now it was Nicklaus’ turn. “Verne, you’ve been a great friend for a long time,” Nicklaus says. “You’ve been great for golf and great for college football. Glad you came our way.” He ended it with his own perfect rendition.

Verne, as you call your last championship game, thanks for one of my favorite memories 30 years ago. Yes sir! #86Masters #SECChamp25 pic.twitter.com/373YXeaux7

Have no fear, Lundquist is only semi-retiring and will continue to call golf and college basketball for CBS at least for the near future.