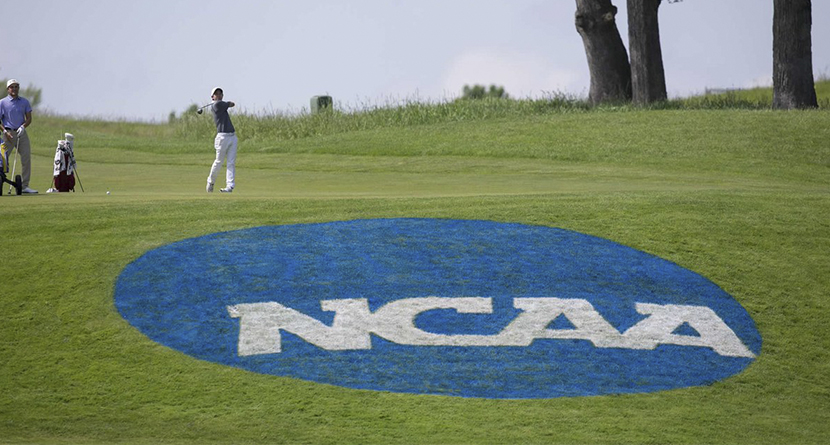 During this week’s NCAA Regional Tournament, usually the only thing wreaking havoc on players’ and coach’s stomachs are butterflies, but that wasn’t the case this week in Austin, Texas.

A norovirus swept across the University of Texas Golf Club on Monday and Tuesday, resulting in multiple players and coaches being rushed to area hospitals via ambulance. The East Carolina golf team was hit hardest as three players were checked in to the hospital, leaving only two players able to compete.

ECU head coach Kevin Williams was the first to fall ill, then the team followed shortly after. As a result of only two players being able to compete, the Pirates were disqualified from advancing to the NCAA Championships because of having too few players compete.

A number of players and coaches have fallen ill at the Austin Regional. No program took a bigger hit than East Carolina. Just awful.https://t.co/MSVEyAzFnN

“It was a hard talk this morning,” Williams told Golfweek.com on Tuesday. “I didn’t know what to say. It’s a long way from home to be sick. Not a good time to be at the Holiday Inn.”

Williams wasn’t the only coach to come down with the bug. Michigan State assistant coach Caroline Powers began to feel bad and ended up fainting in her room, luckily with her mother around to get medical attention. Colorado State coach Annie Young is in Austin with an individual player in the regionals, but she wasn’t able to watch because she remained in the hospital until at least Wednesday.

The cause of the outbreak has not been determined, but there are concerns that the water coolers are to blame.

Maria Vesga gave it her all, but she’s forced to withdraw after 7 holes due to a virus. Bears will need the four remaining players to finish the round for a chance to advance to nationals. #SicEm ⛳ #NCAAGolf pic.twitter.com/19RkSYpcpP

“There are plenty of theories as to what caused the outbreak but nothing conclusive. One concern in particular centered around drinking coolers after players in the field had reportedly dipped their towels inside to cool off,” Golfweek.com’s Beth Ann Nichols reported.

Players, coaches, the course and the hotel the teams are staying in have taken precaution, sanitizing everything, removing the water coolers and replacing them with bottled water.

The top six teams after Wednesday’s final round advance to the NCAA Championship in two weeks at Karsten Creek, the home course of the Oklahoma State Cowboys.

Top six have separated themselves in Austin. pic.twitter.com/GwhD8Mo5XA