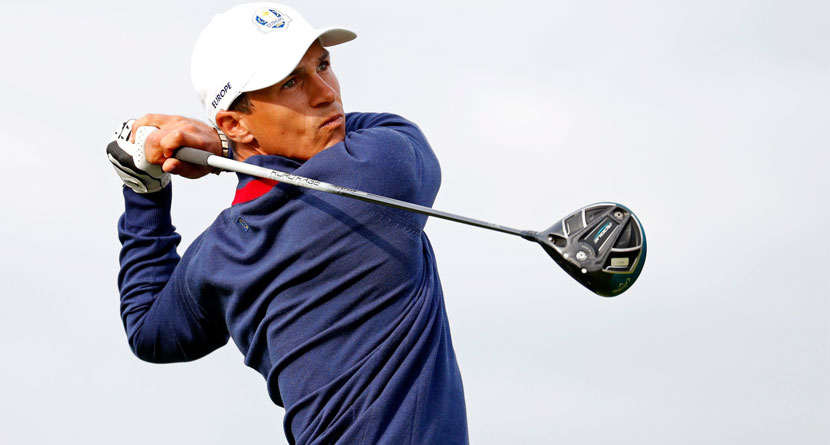 European Ryder Cup standout Thorbjorn Olesen has been suspended from the European Tour pending an investigation into his arrest and subsequent charges filed for sexual assault, being drunk on an aircraft and common assault, according to Metropolitan Police in London.

The BBC reported the news of Olesen’s suspension on Wednesday.

The European Tour announced Olesen’s suspension in a public statement, adding that it would have no further comment while the legal case is ongoing. The five-time European Tour winner is scheduled to appear in court on August 21.

According to The Sun, Olesen went on a “tirade” before molesting a woman on a British Airways flight from Nashville to London following the WGC-FedEx St. Jude Inviational. Olesen is alleged to have verbally abused fellow passengers and the flight crew before fellow Tour pro Ian Poulter calmed him down.

Olesen was released “under investigation” by the MPS following the flight, but was charged this week.