Open Championship Attendance Records Will Be Shattered At St. Andrews 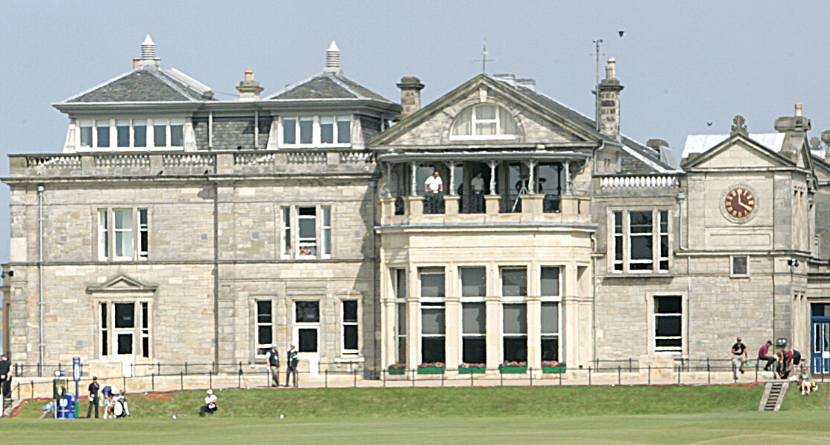 The 150th edition of the Open Championship at St. Andrews is expected to be attended by 290,000 fans, a mark that would shatter the previous record of 239,000 set when the venue hosted in 2000 amid the “Tiger Slam.”

Over 1.3 million ticket applications were submitted, setting the stage for an unprecedented turnout on the grounds at the Old Course. In addition to the four days of competition, some 80,000 passes to practice rounds will be distributed.

The surge in ticket sales represents a booming return to normalcy for an event that was staged with limited fans in 2021 and shut off to spectators entirely one year prior amid the COVID-19 pandemic.

The 150th Open is set to provide a record-breaking attendance of 290,000, with the highest-ever number of general admission tickets being issued to fans.

“The news that this will be the largest championship ever staged is a phenomenal feat and reminds us of the enduring appeal of golf,” Nicola Sturgeon, Scotland’s first minister, said in a statement. “The event, which will welcome visitors from across the world to Scotland, will also have an extremely positive impact on our economy, businesses and tourism industry.

“I am delighted The 150th Open is coming to St. Andrews and I have no doubt that the championship will be a truly historic event.”

If you need a refresher course on the 2000 event, Tiger Woods was seeking his first Claret Jug and, by extension, the career grand slam. The 15-time major champion, then just 24 years old, finished eight shots clear of the field to become the youngest player to complete the slam.

Woods wasted little time stating his intention to play in this year’s Open, saying after his final round at the Masters: “That is something that is near and dear to my heart. You know, I’ve won two Opens there, it’s the home of golf, it’s my favorite golf course in the world. I will be there for that one.”