Parity Could Lead To Fourth No. 1 Player In Women’s Golf This Year 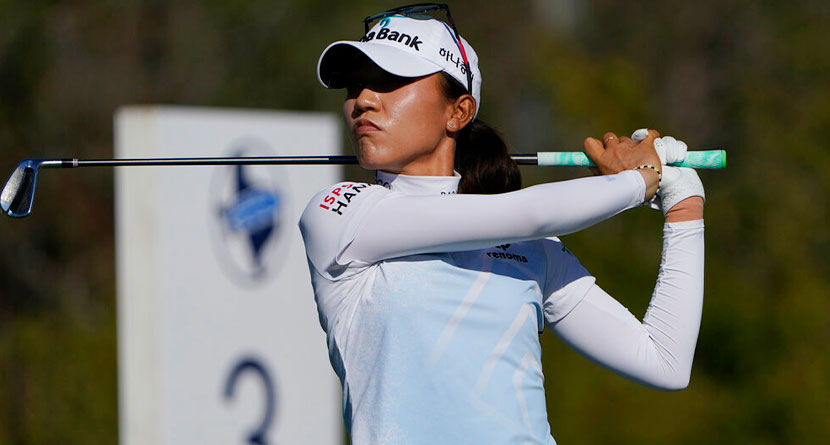 Lydia Ko could become the fourth player to reach No. 1 in the world in women’s golf. Six players still have a mathematical chance to win LPGA player of the year.

Two tournaments remain on the LPGA Tour, and it’s already abundantly clear this season has been all about parity.

That point was driven home in the Toto Japan Classic last week when Gemma Dryburgh of Scotland became the 11th first-time winner on the LPGA Tour, tying a record set in 1995. New LPGA winners that year included Annika Sorenstam and Karrie Webb.

The 30 tournaments played so far this year have been won by 25 players (one was a team event), and the winners have come from 14 countries. The United States leads the way with seven titles, followed by South Korea with four.

Next up is the Pelican Women’s Championship, where Ko can clinch the points-based award for player of the year by winning. She currently leads by one point over Minjee Lee (who is not playing), while Brooke Henderson and 19-year-old Atthaya Thitikul are still in the mix. Two others, Jennifer Kupcho and In Gee Chun, will be eliminated if they don’t win this week.

Thitikul, the No. 1 player in women’s golf, also is on the verge of securing rookie of the year. Hye-Jin Choi has to win the Pelican Women’s Championship to remain in the race.

Lydia Ko has two tournaments left to try to reach No. 1 again. Jin Young Ko, who slipped to No. 2, also can get back to the top of the ranking. It’s that close, as it’s been all year.tw