Patrick Reed Says One Thing, Does Another 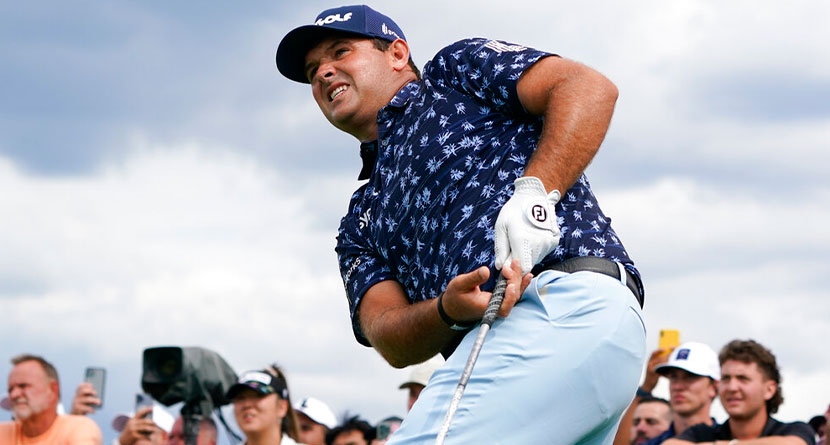 Patrick Reed said one of the great appeals of LIV Golf was a smaller schedule.

“Just the quality of life for us as players now, having less events, being able to spend more time at home with the family … and not sitting there and having to play three, four weeks in a row, then have a week off, and during that week off you’re preparing trying to get ready for the next week,” Reed said a month ago at LIV Golf’s Oregon event.

Throw in the LIV Golf Invitational events outside Boston and Chicago in September, and Reed will be playing four of the next six weeks.

It’s nothing new for Reed, who typically plays around 30 times a year. It just doesn’t square with him talking about having fewer events a LIV Golf schedule affords.