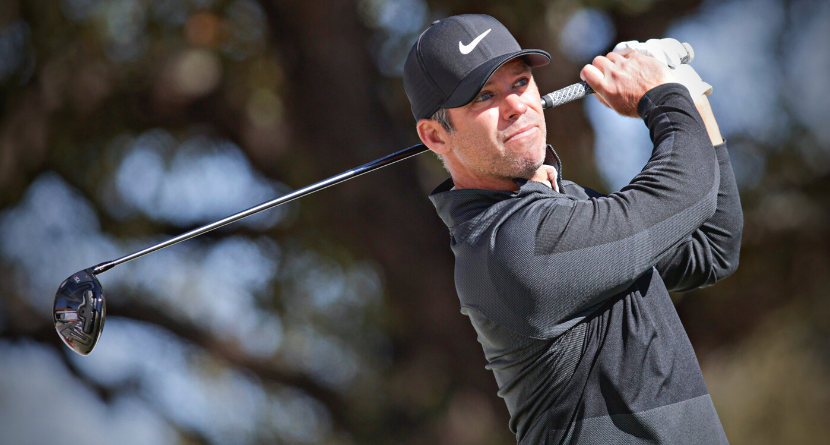 Another DP World Tour stalwart with Ryder Cup pedigree is packing his bags and taking the LIV Golf plunge.

Paul Casey, the oft-injured Englishman who currently sits at No. 26 in the Official World Golf Ranking, has joined the Saudi-funded startup circuit, according to multiple reports published this past weekend.

Setting aside his on-course credentials, perhaps just as germane to the conversation around Casey’s defection is his previous stance on taking a paycheck from the Saudis. A former UNICEF ambassador, Casey repeatedly expressed unease about appearing in the Saudi International before ultimately opting to play in the event on multiple occasions.

“It just didn’t sit well with me,” Casey said in March 2019 in explaining his decision to turn down an invitation to play in the event. “I’ve not talked too much about it and I’m not sure I want to, but certainly signing a deal and being paid to be down there … I would be a hypocrite if I did that. Anybody who says sport isn’t political, that’s rubbish. Sport is very political. I’m glad I took a stance, more so if it highlights the issues within the region, especially next door in Yemen. I’ve seen the numbers. In Yemen, 22 million people are facing starvation, 11.5 million of them kids. I didn’t want anything I do to get in the way of a great organization like UNICEF.”

With Casey in tow, the LIV Golf lineup now boasts 22 of the top 100 players in the world and five members of the 2021 European Ryder Cup squad that lost in a landslide at Whistling Straits.