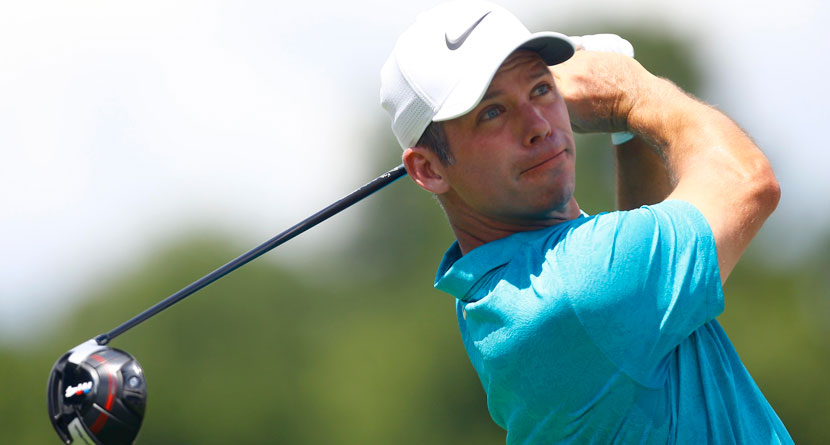 Ten years ago, Paul Casey was at the top of the sport, ranked No. 3 in the world and a perennial contender every week he teed it up. Just a few years later, he was in the wilderness, dropping as low as No. 169 in the Official World Golf Rankings.

Casey erased a one-shot deficit by the sixth hole, but it was the way he finished that made the difference. A bogey-free round through the 15th hole took Casey to 12-under par. Needing to finish strong, Casey birdied the 16th and 17th holes to get his neck out ahead of 54-hole co-leaders Bernd Ritthammer and Robert MacIntyre.

Casey’s two birdies in the last three holes was enough to earn his first European Tour victory in five years.

“It’s been a long time, hasn’t it?” Casey said. “I get emotional every victory, but this year has been so fantastic. I’m slightly chuckling, slightly gutted that (caddie) Johnny Long Socks, John McLaren, isn’t here with me. But this is an incredibly prestigious trophy, it’s got a lot of history to it on the European Tour, so I’m over the moon.”

With the victory, Casey moves up to No. 13 in the world. It was his second worldwide victory this season joining the Valspar Championship on the PGA Tour from March.