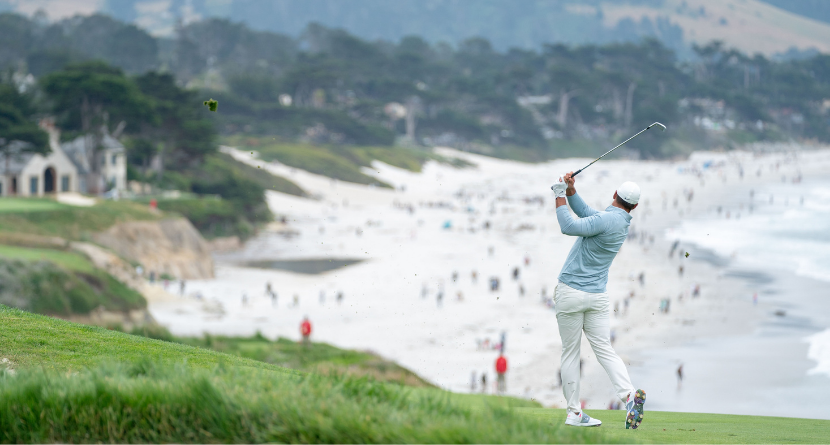 With stunning views of the Pacific Ocean that enhance the TV product and playing conditions that can easily be ratcheted up to meet the demands of a major championship, Pebble Beach has long been a perfect partner for the USGA.

So you can file this news under “if it ain’t broke, don’t fix it” — Pebble will play host to six more national championships and counting.

The USGA on Wednesday announced it had designated the venue as an “anchor site,” joining Pinehurst Resort and Oakmont Country Club in a sort of American answer to the Open Championship’s rota. As such, Pebble is slated to host U.S. Opens in 2032, 2037 and 2044 in addition to the 2027 edition, which had already been scheduled.