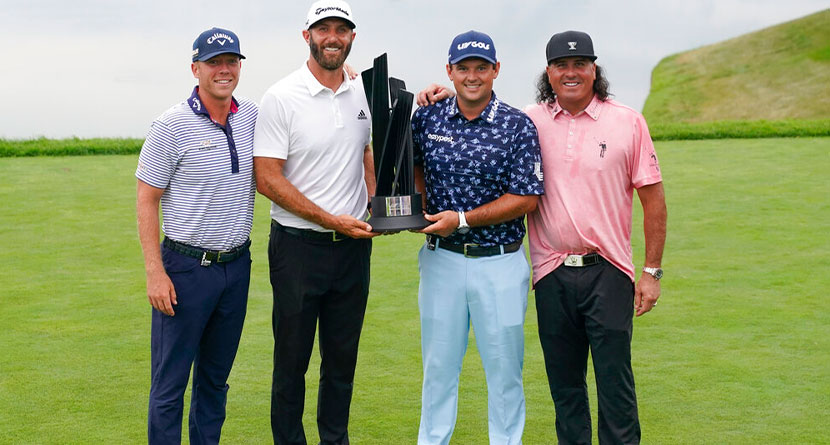 Pat Perez signing up for Saudi-funded LIV Golf was like winning the lottery at this stage in his career. It gets even better with the company he keeps.

He plays on “Four Aces” with Dustin Johnson, Patrick Reed and Talor Gooch — three players who have combined for eight Ryder Cup appearances — and they have won the last three team events. That was worth $2.25 million to Perez.

“I’ve doubled my earnings on the tour in 25 events compared to these three,” Perez said. “But when you got those three horses, it’s a lot easier.”

It’s been a tough road for Phil Mickelson. The six-time major winner has played all four of the LIV Golf events — total prize fund a combined $100 million — and has made $560,000.