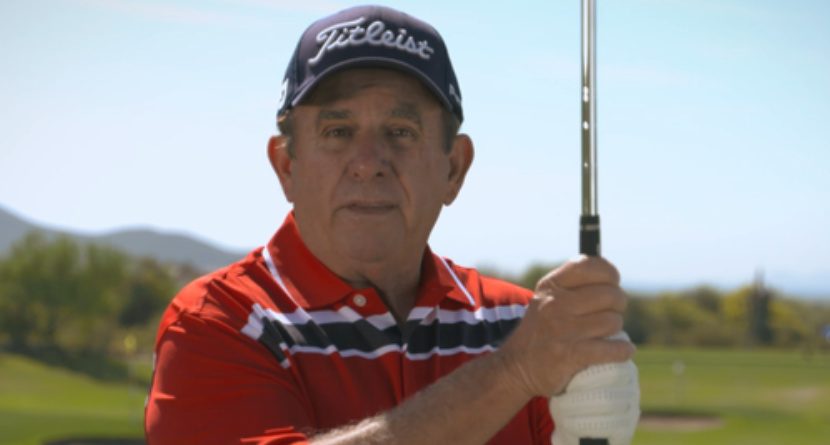 If all goes according to plan, Tim Finchem will likely be retiring as PGA Tour commissioner at the end of the 2016 season and all indications say he will be succeeded Jay Monahan.

Finchem has held the commish post since 1994. Since then, the game has changed dramatically. While you can credit Tiger Woods for a decent portion of golf’s transformation, Finchem’s accomplishments can’t be overlooked (see: TV Deals).

In a recent Golf.com article written by CBS analyst and instructor Peter Kostis, he offers up three pieces of advice on how the next commissioner can improve the game. The catch is that these relatively simple ideas will likely never happen.

The golf season should extend from early January to Labor Day weekend. Period. That would give us 30 to 35 events per year, which is plenty. This sort of compact schedule would more often draw the very best players. And besides, why fight an unwinnable ratings battle with the NFL? Golf can’t compete with football, and the FedEx Cup playoffs deserve a showcase without interference from the NFL.

As for the so-called Fall Series events, I have a solution: Incorporate them into qualifying tournaments and the Web.com season. That way, smaller events that can’t afford the PGA Tour premium price can enhance their fields and visibility. The most important rationale behind my short-season suggestion, though, is protecting players. Tour pros need an offseason to rest and recover, and to work on improving technique. No other major pro sport competes 12 months a year. Plus, fans would anticipate and get excited for the start of the season! It’s just not the same when things kick off in October, a week after the FedEx Cup concludes at the Tour Championship.

Bring back a mixed-team event

Remember the old JC Penney Classic? This mixed-team event was a staple on the PGA and LPGA tours for several decades, ending in 1999. It’s a shame it fell by the wayside, because it would generate a lot of interest if it were played today. The Tour needs to offer variety in the types of tournaments it holds. Why not change the WGC events and invite the top 50 men and top 50 women to play the same course during the same week at the same time? Male and female fans would love it. It would give us something new to talk about.

Get the world tours on the same page

The PGA and European tours have to come to the negotiating table to make it easier for the best players to compete in the best events, wherever those events happen to be. That means we need a schedule where the biggest tournaments aren’t hampered by a conflicting event. In May, the European Tour’s BMW PGA Championship at Wentworth happened the same week as the Dean & Deluca Invitational at Colonial. That helps neither tour.

Why these suggestions probably won’t be remotely considered is beyond our pay grade, however, they are fun to think about. The issue is that logic always seems to take a backseat to money.

There’s no way we’re alone in saying: HELP US KOSTIS!

Take a big sip every time @peterjkostis says “beautifully” during @GOLFonCBS telecast and you’ll be feeling no pain by 6PM.