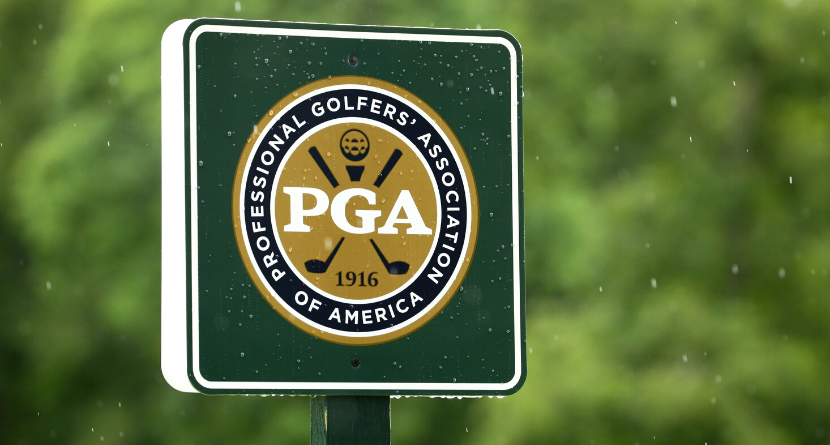 Seth Waugh could have taken the high road and swatted away a topic that seems to ensnare anyone who comments on it in a web of controversy. But it speaks to the PGA of America’s concern (or lack thereof) for the fledgling LIV Golf Series that Waugh, the organization’s CEO since 2018, didn’t flinch.

“We think the structure of – I don’t know if it’s a league, it’s not a league at this point – but the league structure is somewhat flawed,” Waugh said at a press conference Tuesday, reaffirming a stance from which Waugh and his cohorts have never deviated in 12 months.

“I don’t know what it’ll look like next year. We don’t think [LIV Golf] is good for the game and we are supportive of that ecosystem,” he added. “We have our own bylaws that we will follow towards those fields.”

To be sure, these are complex and unprecedented times for professional golf. Players have options that will make the sport harder than ever to govern. And a major championship being contested without its defending champion is just the first sign that the “ecosystem” is out of balance.

How will the PGA of America handle future PGA Championship entries from players who participate in the LIV series? What about Ryder Cup qualifying, which also falls under the organization’s purview? Waugh was less definitive.

“Our bylaws do say that you have to be a recognized member of a recognized tour in order to be a PGA member somewhere, and therefore eligible to play,” Waugh said.