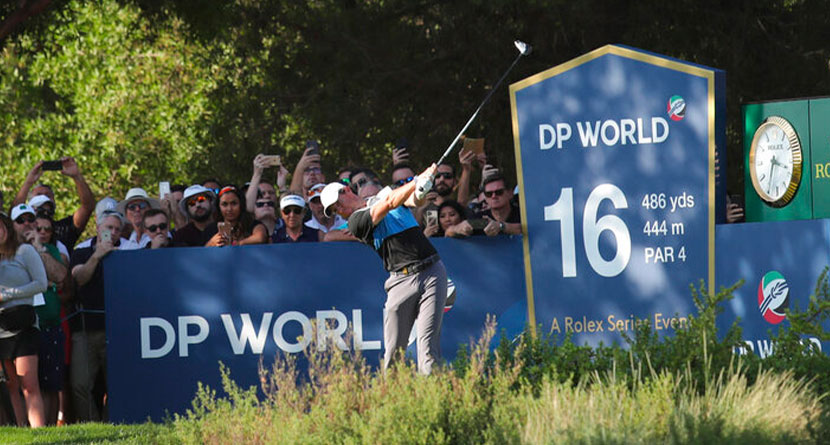 Alignment between golf tours worldwide — with the exception of LIV Golf — keeps coming into view. The latest example was a decision to award the leading three players from the Japan Golf Tour money list membership on the European tour for the following season.

The next stop would be the PGA Tour because the leading 10 players on the European tour’s points list earn cards on the U.S. tour.


The Japan Golf Tour also will work with the two other tours on key business areas. That includes the European tour co-sanctioning its first tournament in Japan next year, the ISPS Handa Championship on April 20-23.

The top three on the JGTO Order of Merit will receive DP World Tour membership.

“Japan has a long, storied history of producing world-class golf talent that deserves the opportunity to compete on the game’s highest stage, and (this) announcement is recognition of that,” PGA Tour Commissioner Jay Monahan said.

Monahan said 25 players have won on the PGA Tour and Japan Golf Tour over the last 30 years. That includes Isao Aoki, the chairman of the Japan tour, and more famously Masters champion Hideki Matsuyama. It also includes Tiger Woods.