PGA Of America Executive Arrested For Suspicion Of Assault 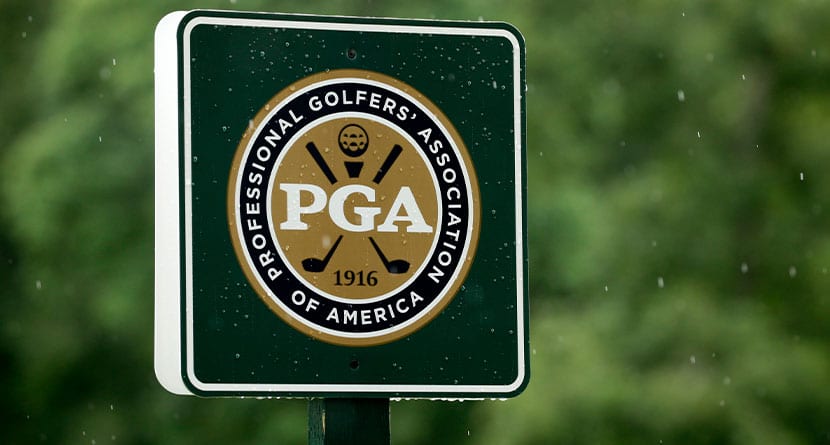 The PGA of America’s chief operating officer has been placed on administrative leave after he was arrested during the week of Thanksgiving for suspicion of assault.

Darrell Crall was arrested on Nov. 24, according to a report in the Denton (Texas) Record-Chronicle.

Crall is accused of assault family violence impeding breath or circulation, a third-degree felony alleging someone purposely prevented someone from breathing or prevented their blood circulation. Denton County records show Crall posted a $15,000 bond on Nov. 25.

According to the District Attorney’s Office in Denton, Crall has not been charged with a crime as the final police report has not yet been submitted.

“Darrell made us aware of the allegation, which we take very seriously,” a PGA of America spokesperson told Alex Miceli of The Morning Read. “He has been placed on administrative leave while the judicial process runs its course. We have no further comment.”

“Please know that Darrell has full faith in the legal system and expects that when all the facts are known, the truth – that no crime occurred – is something everyone will understand,”Ovard told The Morning Read “In addition, the person who initially made a complaint has since recanted all of the allegations and doesn’t want this matter to be involved in the legal system. Darrell expects to be fully exonerated.

According to multiple reports, Crall was one of the leaders in moving the PGA of America’s headquarters from Palm Beach Gardens, Florida to Frisco, Texas.