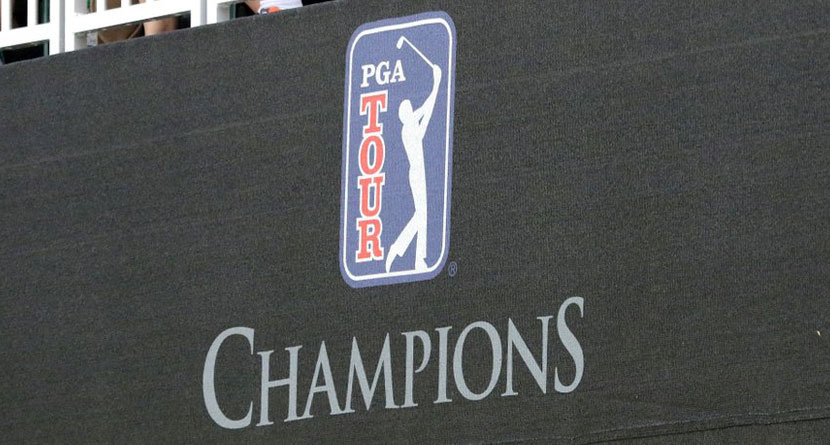 The PGA Tour Champions will be releasing its 2023 schedule next week, and nine tournaments will be increasing their prize money. That’s no small feat considering the 50-and-older circuit doesn’t generate a level of television revenue like the PGA Tour.

“The only way we do it is through title sponsors and local organizations,” PGA Tour Champions President Miller Brady said. “This is not PGA Tour dollars. But from where we were in 2021 to 2023, it’s $10 million more.”

The number of tournaments will stay at 28, which includes a new event in Palm Desert, California, at Mission Hills, which the LPGA Tour left when its first major moved to Houston. The Galleri Classic will be March 24-26, a full month after the PGA Tour is in town.

“For a long time we were keeping our purses flat and just making sure we had tournaments,” Brady said. “Now we’re at a point where tournaments are competing with one another. ‘If you’re raising your purse, I’m raising mine.’ Our tournaments top to bottom are as strong as they’ve ever been.”

The tour loosely known as golf’s greatest mulligan is in a good spot. Steve Stricker picked up his tour-leading fourth win of the year last week at Timuquana. Padraig Harrington won the U.S. Senior Open among his three victories.

What the PGA Tour Champions could be missing in the coming years are some players who went to LIV Golf. That list includes Phil Mickelson, Lee Westwood, Ian Poulter, Henrik Stenson, Graeme McDowell, and further down the line Paul Casey.

“There’s definitely guys who might have played out here,” Brady said. “You never know who’s going to play or how fully committed they are. It’s probably just a handful of guys, more of them Europeans. But to be honest, we’re focused on the guys who are supporting the tour.”