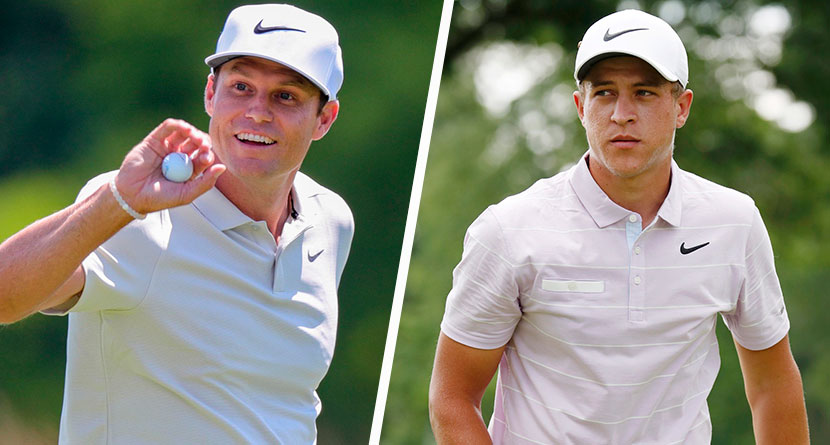 Being a member of the PGA Tour in good standing has always had its perks.

Aside from getting to compete on the game’s grandest stage week in and week out for millions of dollars, there are a myriad of other benefits both during and after your playing days that holding Tour status provides, and those benefits extend into a global pandemic.

While no one is wishing COVID-19 on anyone, the Tour has attempted to ease the burden on a player or caddie who has tested positive and forced to withdraw from an event and quarantine in place for 10 days.

According to reports from Golfweek.com as well as GolfChannel.com, if a player tests positive, they are eligible to receive a stipend of $100,000 while caddies are given a stipend of $10,000.

We all know it’s good to be an independent contractor on the PGA Tour, but did you know it is $100K stipend good? Story here: https://t.co/db2hWMR3EI

The stipend is the first thing to go, however, should a player or caddie ignore the protocols put in place by the Tour, commissioner Jay Monahan announced on Wednesday during a press conference.

“We have developed a program, a stipend program, for players on our Tours, if they were to test positive during the week or during competition, and to be able to be eligible for those protocols, we’ve just reconfirmed for our players, you must follow our protocols in order to qualify for the stipend,” Monahan said.

Golfweek.com’s Adam Schupack further put the $100k number into perspective with how the money stacks up to others in the golf world:

There’s never a good time to test positive for COVID-19, but if you’re going to, you want to be a member of the PGA Tour.