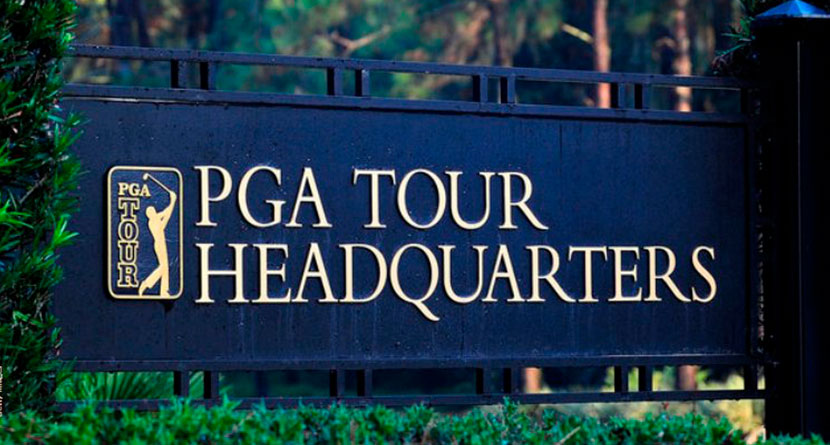 The Tour sent an email to players and employees last week alerting them that Ross Berlin, the Tour’s senior vice president of player affairs, had tested positive.

“I wanted to personally inform you all that I have tested positive for COVID-19,” Berlin wrote in the email obtained by Golfweek.com’s Eamon Lynch.


Berlin reported that after falling ill he had been diagnosed with pneumonia, but a COVID-19 test taken on March 28 came back positive on April 1. He reported an improvement in his condition after self-quarantining at home.

Given the requirements of his job, Berlin said he last interacted with players and staff on March 13, the Friday of Players Championship week.

“In following recommendations from the CDC and guidance from our own medical advisor Dr. Tom Hospel, there should be no reason for concern about my interactions on March 13 because we are beyond the 14-day incubation period generally considered applicable to the virus,” he wrote.

Ross Berlin, the Senior Vice President of Player Affairs for the PGA TOUR has tested positive for COVID-19.

Thoughts and prayers going out to Ross! pic.twitter.com/obBKkIVgEL

Others that he had been in contact with since, which included one player and other staff members, were reminded of their interaction following the positive test.

Berlin has been at the PGA Tour for nearly two decades in various positions. He also had a brief stint where he worked as Michelle Wie’s agent.

“While I don’t relish the title of the first (and to this point, only) PGA Tour staff member to be diagnosed, rest assured that I’m feeling better and self-quarantining at home,” Berlin wrote. “I’ll be tested again next week and anticipate a full recovery.”

The Tour offered a statement on Berlin, but noted that it wouldn’t be doing so for every positive test among staff.

“While we won’t necessarily communicate any future COVID-19 diagnoses publicly, we felt that because of Ross’s role and the profile he has with our membership, it was important to make them aware,” the statement said.