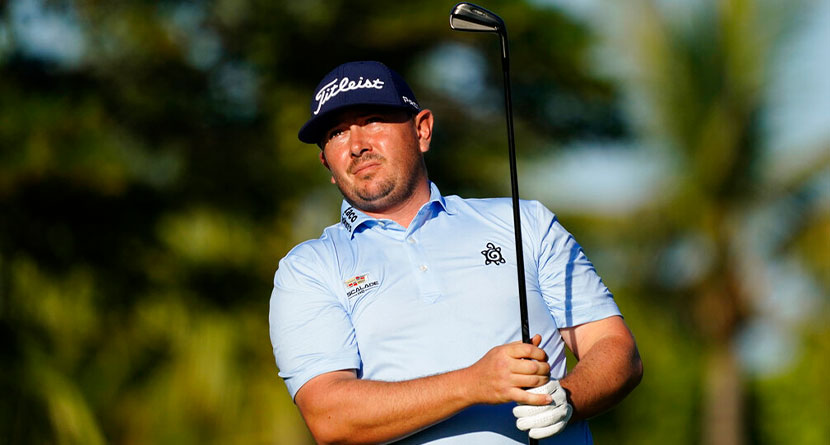 The 50 players who earn PGA Tour cards from the Korn Ferry Tour — either the regular season or the three-event finals series — can expect a $500,000 deposit to start the year.

It’s one of the new programs Commissioner Jay Monahan announced last week. Everyone with a full card gets $500,000 that counts against their earnings so they don’t lose money.

For players who had 15 or more starts, Joshua Creel made only four cuts in 22 tournaments in his rookie season and earned $115,976.