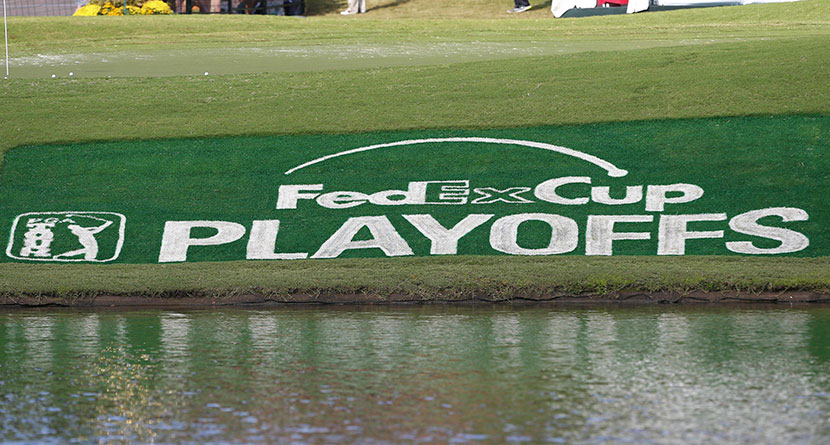 The PGA Tour has always been good work if you can get it, but beginning next year, that well-paying job will be even more lucrative for those holding Tour cards, especially those at the top-end of the Official World Golf Rankings.

Kicking off Thanksgiving week, PGA Tour commissioner Jay Monahan sent out a memo to the membership that they will all be thankful for come Thursday: massive increases in event purses and bonus pools.

First reported by Eamon Lynch of Golfweek.com and followed up by various outlets, the memo detailed a $35 million increase in season-ended bonus pools, including a $15 million boost to the FedEx Cup, which will raise from $60 million to $75 million.

Additionally, the regular-season-ending Comcast Buisiness Top-10, a bonus handed out to the top-10 in the FedEx Cup standings prior to the beginning of the Playoffs, will increase from $10 million to $20 million. And the newly-formed Player Impact Program (PIP) will increase its pool from $40 million to $50 million.

While the top players will earn the majority of the spoils with these top-end bonus increases, the rank-and-file Tour pros will be rewarded with across-the-board purse increases by $60 million.

High-profile events received the biggest bumps with three “player-run” events, the Genesis Invitational hosted by Tiger Woods, the Arnold Palmer Invitational and the Memorial Tournament hosted by Jack Nicklaus getting a nearly $3 million increase in their overall purse to $12 million per tournament. The WGC-Dell Match Play will also get a $12 million purse.

While incredibly lucrative, these elevated events still pale in comparison to the previously-revealed boost coming to The Players Championship, which will see its purse reach $20 million, by far the biggest purse on the schedule in 2022.

In a portion of the memo seemingly directly responding to rumors going around among players as pressures from the Super Golf League and Premier Golf League force their hand, Monahan laid out a few bullet points.

“There seems to be misunderstanding around not just the level of comprehensive earnings for players, but our financial model in general,” he wrote. “It is important that you fully understand and have transparency into our business, as this is your Tour.

“Here is the key number you need to know: 55%. Fifty-five percent of the Tour’s revenues will be directed back to players in 2022. We are positioned to grow faster in the next 10 years than we have at any point in our existence. We remain laser‐focused on strengthening our core product and investing in our members.”