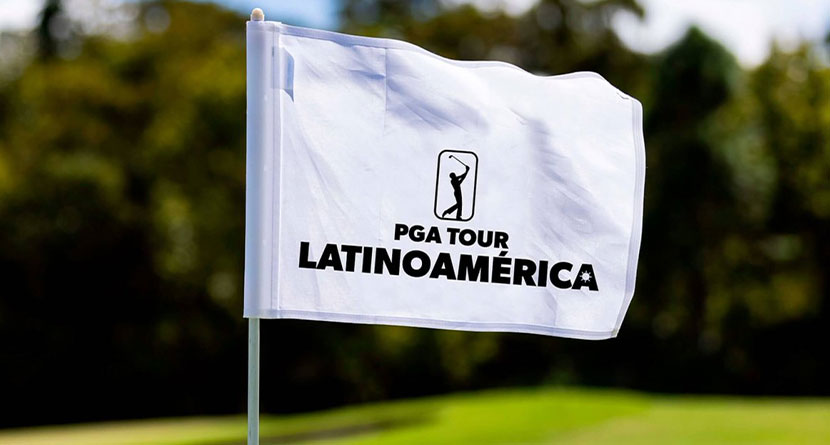 For the second time in five months, the PGA Tour Latinoamerica community is mourning the loss of a caddie.

On Thursday during the first round of the Dev Series Final, caddie Alberto Olguin of Mexico City collapsed on the ninth tee box as his player, Venezuelan Manuel Torres, played his final hole in the first round in Nuevo Vallarta, Mexico, according to a tour press release.

The tour released a statement on Friday saying, “emergency personnel arrived at the course, performed CPR on Olguin and transported him to a nearby hospital, where he died.” Olguin collapsed at approximately 4 p.m. ET and was pronounced dead at 4:57 p.m.”

The PGA Tour Latinoamerica said it plans to honor Olguín later this week.

Torres continued to play on and shot a 3-under 69 in Friday’s second round and a pair of 73s on the weekend to finish in a tie for 39th place at 1-under par.

Back in June, Colombian caddie Jose Edgar Preciado suffered a fatal heart attack at his hotel after the second round of the Holcim Colombia Classic in Bucaramanga, Colombia.

American Roland Massimino shot weekend rounds of 65-66 to post 16-under to make it into a playoff with Argentina’s Jaime Lopez Rivarola. Massimino won the title on the second sudden-death playoff hole when a water ball off the tee doomed Lopez Rivarola.