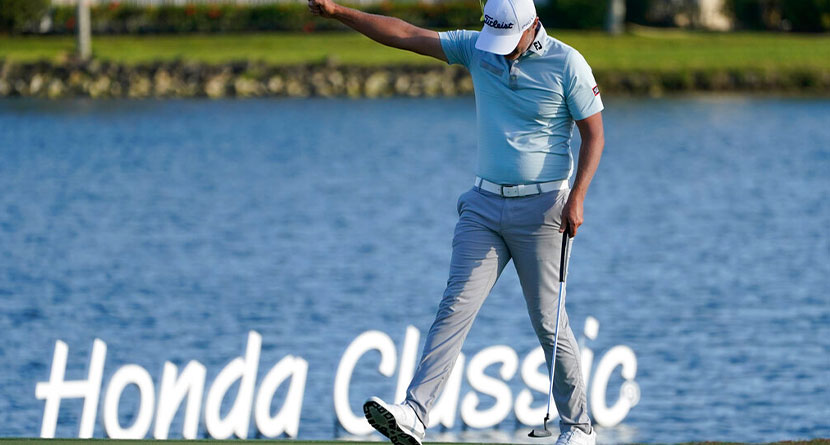 The PGA Tour is losing its longest-tenured title sponsor.

As first reported by Golfweek, Honda is ending its title sponsorship of the Honda Classic in South Florida that dates to 1981. That’s one year before the Honda Accord became the first Japanese car produced in the United States.

The company said its “marketing mix” has evolved and it is focused on other ways to introduce its brand to consumers.

Left unsaid was its tough spot on the golf schedule.

It was squeezed when The Players Championship moved back to March to end the season before football started. It got even worse under a new schedule that puts two elevated events before (Phoenix, Riviera) and after (Bay Hill, The Players) the Honda Classic.

Tournament director Andrew George told Golfweek it has started looking for a new sponsor for 2024.

The longest-running title sponsor will be AT&T, which took over at Pebble Beach in 1986.