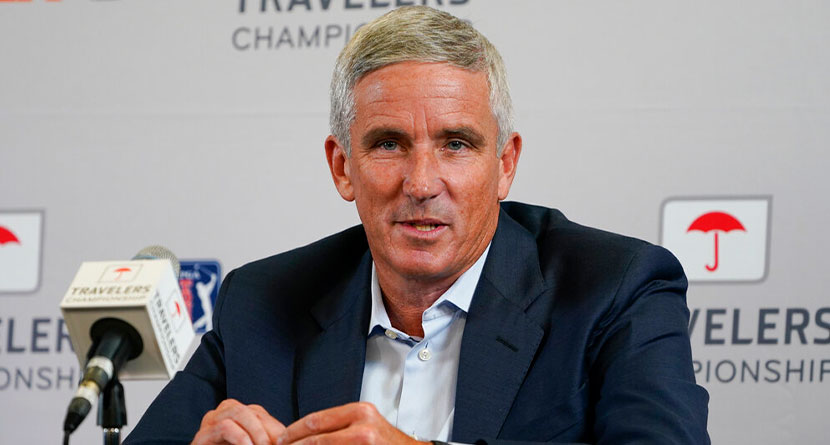 The PGA Tour is closing in on $500 million in prize money for next season, with eight tournaments offering $15 million or more and limited spots available for the postseason.

It will be the final time for a wraparound season that has nine tournaments starting on Sept. 15, has a six-week break around the holidays and resumes in Hawaii in January before the season ends in August.

Only the top 70 players — down from 125 — will qualify for the FedEx Cup playoffs, with players whittled down to 50 players for the second postseason event and 30 reaching the Tour Championship and competing for the FedEx Cup.

Starting in the fall of 2023, players outside the top 70 will have six tournaments to try to earn full status for a calendar-year schedule that will start the following January.

The prize money for the 43 tournaments run by the PGA Tour is $428.6 million, which includes four opposite-field events. The four majors had combined prize money of $61.5 million last year. Still to be determined is whether purses will be increased for 2023.

The PGA Championship returns to Oak Hill outside Rochester, New York, in May — it already was scheduled for upstate New York when the PGA moved from August to May in 2019. The U.S. Open goes to Los Angeles Country Club for the first time, while the British Open returns to Royal Liverpool for the first time since 2014.

That includes the BMW Championship, for now the only postseason event that moves to different courses. Next year it will be at Olympia Fields in the south suburbs of Chicago.

The Players Championship purse is $25 million, while the Sentry Tournament of Champions to start the new year at Kapalua nearly doubles to $15 million.

All but five tournaments in the core of the 2023 season are at $8 million or more.

Still to be announced are the three international events late in 2023 that will feature big purses and limited fields, starting with the top 50 in the FedEx Cup standings.

Monahan discussed several of the changes and prize increases in June, minus specific dates and scheduling. The tour released its new schedule one week after the Saudi-funded LIV Golf announced a 14-tournament schedule with $405 million in prize money, all guaranteed because the 48-man fields have no cut in the 54-hole events.