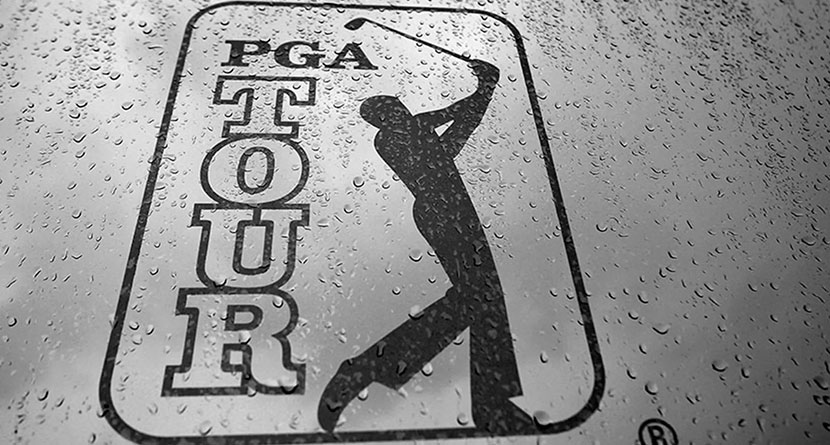 As Phil Mickelson continues his sordid, roundabout way of “saving” the PGA Tour by getting in bed with the Saudis, in some form or fashion, the Tour is taking notice as evidenced by the crux of the conversation at this week’s Players Advisory Council meeting at Riviera Country Club.

While bonus pools have been increased — FedEx Cup, Player Impact Program, Comcast Business Top-10 — presumably in response to the high-paying rival leagues, the Tour has taken another top-player gripe into consideration: the lack of an offseason.

Is the PGA Tour doing away with its Fall schedule?

Sort of.  The proposal discussed on Tuesday would accomplish a few goals: deliver a more pronounced offseason for top players while introducing a creative team format, all the while allowing players needing starts to get them in a “seeding series,” according to GolfChannel.com’s Rex Hoggard.

The idea behind the proposal is a three-event series featuring a team format a la college golf. The top-50 players from the previous season’s FEC standings would qualify for the team series and have their following year’s status guaranteed.

The other 75 players who placed 51-125 in the FEC would play in the fall events as a way of seeding themselves for the following season (no FEC points would be awarded in these seeding events.)

The team series events would have no cut and feature lucrative purses (sound familiar?), with the top-10 players from the previous season’s Player Impact Program acting as the “captains” of 10 five-man teams.

A PAC member told Hoggard interest among those present was “mixed,” but the conversations would continue throughout the year with a proposed implementation tentatively scheduled for 2023.

An important caveat before you read too much into the “mixed” interest report: the PAC only holds a 4-to-5 minority on the all-powerful 9-person PGA Tour Policy Board that will eventually vote on the proposed changes, meaning even if the players were against it, there’s no guarantee that would block the new fall team series from happening.