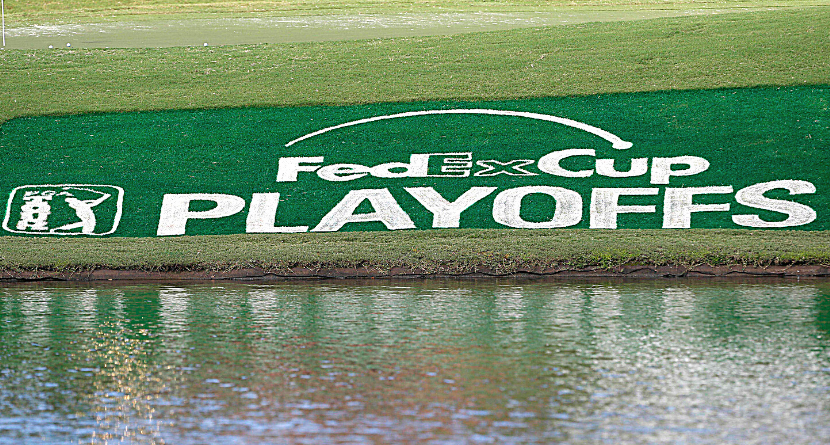 Could the PGA Tour soon adopt a shorter schedule in the hopes of creating some buzz around a new fall series? That was the main topic of discussion at the Player Advisory Council’s customary post-Masters meeting, per a Golf.com report.

The 16-member council — headed by co-chairmen Webb Simpson and Peter Malnati — gathered at the RBC Heritage on April 12 to consider a shift that would put more of a focus on “core” FedEx Cup events and pave the way for a “a series of newly created international events” for top-performing players, according to the report.

In effect, the Tour’s “regular season” would run from January to August. If they so choose, players would be able to recharge their batteries for a few months without risk of falling too far behind in the FedEx Cup rankings. Simultaneously, the Tour’s typical fall slate would still be available to players who aren’t participating in the international events.

This move is clearly a response to the LIV Golf Series’ surprising momentum. Earlier this week it was reported that as many as 70 players had registered for the 48 available spots in the series’ kickoff event in London, which is scheduled to begin on June 9.