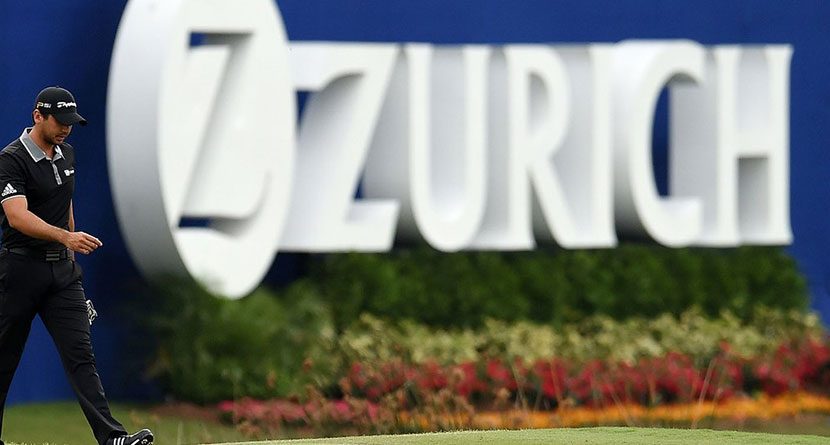 At least the PGA Tour is trying, it seems. Amid the hurricane of news on Tuesday, Golf Channel anchor George Savaricas tweeted an interesting piece of news around midday.

Here’s the full dispatch from GolfChannel.com’s Will Gray.


The Zurich Classic of New Orleans will reportedly switch to a two-man team format in 2017, becoming the PGA Tour’s first team event in nearly 40 years.

According to Golf Channel reporter George Savaricas, the event will feature 80 teams of two. Both members of the winning team will receive the two-year Tour exemption that typically accompanies a victory in an official event, and each winning player will receive 400 FedEx Cup points. A regular tournament offers 500 points to the winner and 300 to the runner-up.

According to Savaricas, both winning team members will earn spots in the Tournament of Champions and PGA Championship, but will not receive Masters invitations for the team win.

The top 80 qualifiers will be allowed to choose their own teammate, with the caveat that their partner must have at least some PGA Tour status this season. If not, the selection will require the use of a sponsor invite.

This whole format sounds awesome, and almost too good to be true. Good for the PGA Tour for trying to push the envelope a little bit.