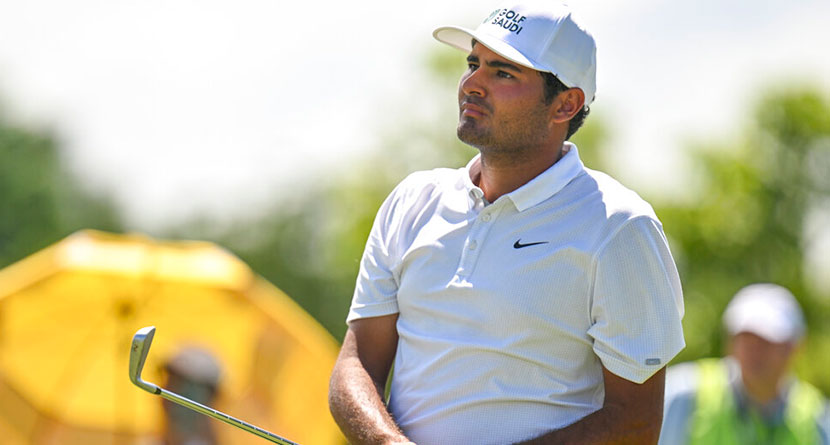 Eugenio Chacarra is an example of a top college player who chose to sign with LIV Golf and had it pay off quickly. He won in Bangkok and collected $4.75 million for the individual and team result.

Who’s next? Jon Rahm believes the PGA Tour needs to do better at identifying college stars to create an easier path.

“Every other major sport has a direct path to the major leagues from college except golf,” Rahm said last week at the CJ Cup.

The tour is taking steps.

Starting this year, the No. 1 player in the final PGA Tour University ranking will be able to go straight to the PGA Tour after the NCAA Championship is over.

Another proposal would provide an accelerated path for elite underclassmen who hit key benchmarks based on awards, their world amateur ranking and performance in amateur or professional events, including the majors.

Such players would be eligible for PGA Tour membership in June and be exempt into all open, full-field events.