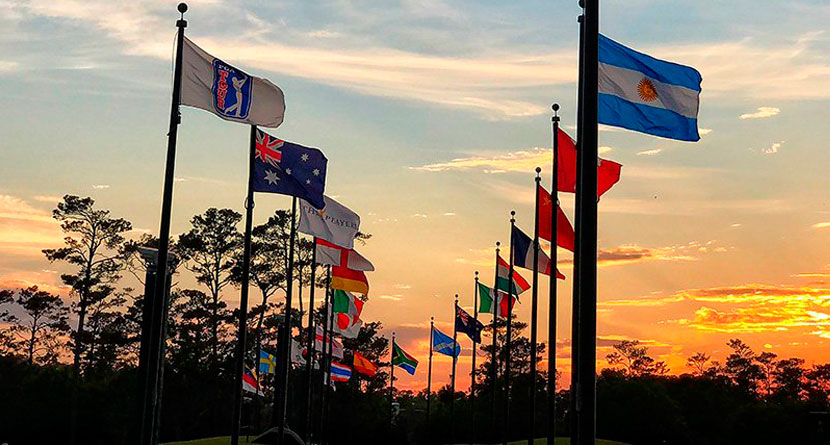 The new PGA Tour format in which top players agree to a 20-tournament schedule this season is still being massaged, and there’s already been one wrinkle.

The announcement in August was that top players would not receive their Player Impact Program bonus until they played in 13 elevated events and three other tournaments of their choice.

The PGA Tour policy board now is allowing an opt-out. Top players would be allowed to miss one elevated event for personal or professional reasons. The board also said players could count a fall event — last week’s CJ Cup, for example — as one of their three additional tournaments so they aren’t cramming 20 events from January to August.

More changes could be coming by January. The heavy lifting is what the schedule will look like in 2024. Several players who met privately in Delaware in August and came up with the framework for the new schedule have described 2023 as simply a bridge to bigger changes.