PGL Resurfaces With Letter To PGA Tour Pros, Implores Them To Voice Support For Startup League 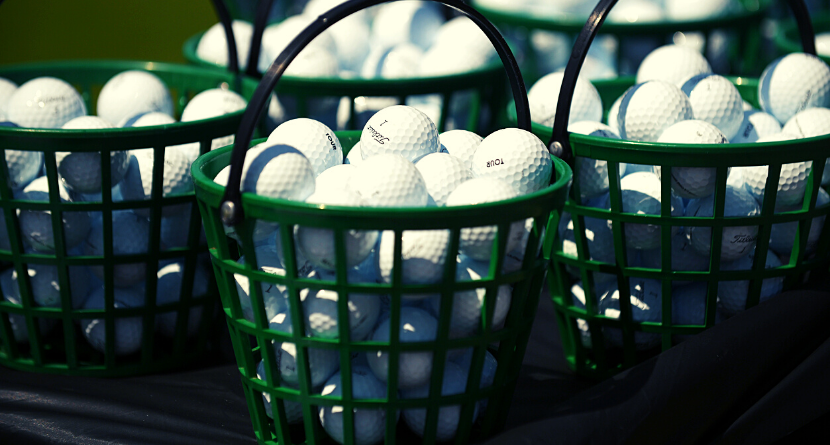 Just when you thought you’d heard the last of the Premier Golf League, the proposed startup circuit — which seeks to line players’ pockets by partnering with existing tours rather than competing with them — resurfaced Wednesday when Golfweek obtained a draft of a letter urging PGA Tour players to seize control of the “historic crossroads” the sport is facing.

The long and short of it? The proposed league — which originally floated the idea of an 18-tournament series consisting of 48-player, 54-hole events with a team concept — is reasserting its viability and asking players to use their influence to push the plans across the finish line.

In one fell swoop, the letter, which was signed by World Golf Group Limited, refers to the rival LIV Golf Series as an “existential threat” while backhandedly praising it for adopting ideas that originated with the PGL.

“Change is not only inevitable, it is happening — and no amount of purse rejigging, head-burying, ban-threatening, alliance-making or ‘moving-on’ will derail it,” the letter reads.

“LIV’s superb format (based on our very own, original, PGL format) is capable of generating $10 billion-plus of equity value,” the letter continued. “Hence, LIV is prepared to spend $400 million-plus to demonstrate the brilliance of the model, across eight events.”

That leaves players with two options, per the letter:

Earlier this year, when Rory McIlroy, one of the sport’s most influential young voices, and Kevin Kisner, who previously served on the Player Advisory Council, gave statements that called the PGL’s logistics into question, the idea fizzled. Or so it seemed.

The PGL’s top brass heard what McIlroy and Kisner had to say. But the organization is effectively telling players to do their own research, seek an independent valuation of the project and set aside the claims of their peers (with some choice words thrown in for effect).

Just as PGA Tour commissioner Jay Monahan has been a favorite target in Greg Norman’s correspondence, the PGL letter concludes with a swipe.

“You should not fear the wrath of Jay Monahan, he is not on the Policy Board and works for you. You should exercise your rights. Despite it being ‘your’ PGA Tour, you do not own it (nor will you own LIV or the Super Golf League). You could own half of the PGL.’’

The full letter is embedded within the Golfweek report, which you can read here.