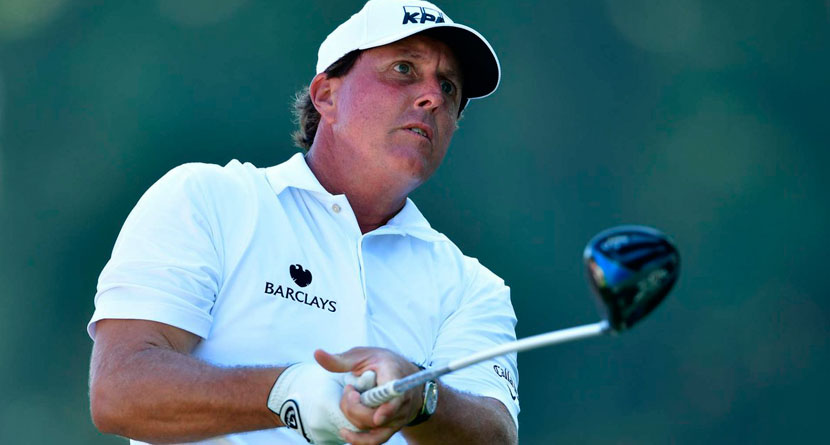 Phil Mickelson’s immediate future was cast into doubt earlier this month when news broke that he went under the knife for a second sports hernia surgery. The 46-year-old had his first procedure on Oct. 19 shortly after the Ryder Cup in hopes that he would be ready to return to the PGA Tour for a full 2017 season, however, that turned out to not be the case.

Phil Mickelson has had his second sports hernia surgery in three months.

That previously unknown timetable now has an end in sight: The Farmers Insurance Open on Jan. 26-29.

Phil Mickelson has committed to play Farmers Insurance Open at Torrey Pines in late January. Sounds like the recovery process is going ok.

The encouraging news here is that Phil’s original 2017 debut was slated for the week prior at the CareerBuilder Challenge where he is an ambassador for the event. While the CareerBuilder hasn’t been completely ruled out just yet, it’s good to see Mickelson and his camp are expecting the five-time major champion to be back on the course early in the year.

Jason Day, Dustin Johnson, Rickie Fowler and Justin Rose are among other early entrants into the Farmers, and Tiger Woods is suspected to begin his 2017 PGA Tour campaign at Torrey Pines as well.