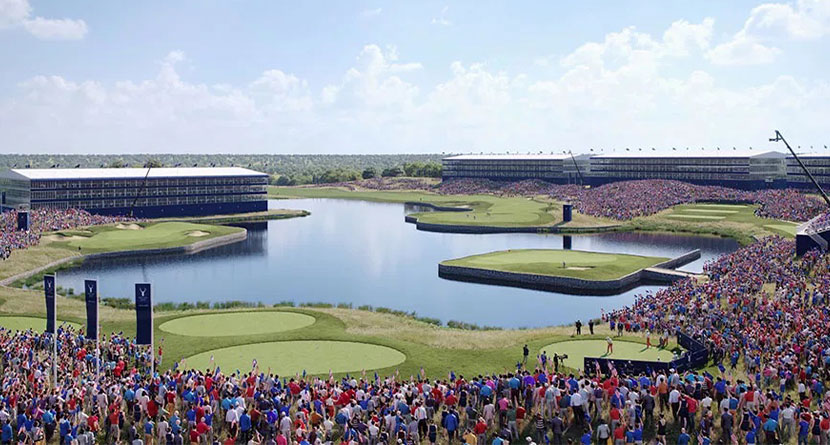 A potential host for the 2031 Ryder Cup is likely more “dead in the water” than Rory McIlroy believes the Super Golf League is after a local council planning committee voted 15-1 against the proposals.

The yet-to-be-built championship venue in Bolton called Hulton Park was planned to develop 1000 homes, a hotel and school, as well as a championship golf course that was reportedly half of a shortlist of venues earmarked for presentation to the DP World Tour, the owner of Ryder Cup Europe.

A missed opportunity for Bolton and a gift for Kent

As one of the two potential host sites, the rejection of the Bolton-based development seemingly hands the bid to the London Club.

The bid to bring the Ryder Cup to Bolton appears to be over for now.

The Department for Culture, Media and Sport is expected to select the preferred English venue in April with a host decision from the nominations across Europe expected from the DP World Tour due in July.