R&A Says LIV Golf Players Will Be Permitted To Compete In The Open Championship At St. Andrews 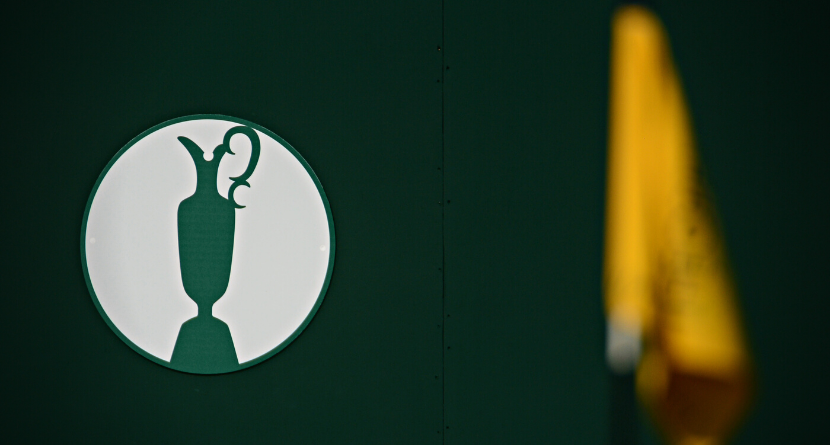 When the Open Championship returns to the home of golf next month, homewreckers will be permitted to play.

In a statement that mirrored the one issued by the USGA ahead of the U.S. Open, the R&A on Wednesday confirmed it will allow LIV Golf members to compete in the 150th edition of the Open Championship at the Old Course in St. Andrews, Scotland.

And so ends the suspense over whether this first batch of majors would lose any luster amid pro golf’s fractured new era.

LIV Golf players will be allowed to compete in next month’s Open Championship at St. Andrews. pic.twitter.com/YENQacAdJK

“The Open is golf’s original championship and since it was first played in 1860, openness has been fundamental to its ethos and unique appeal,” R&A CEO Martin Slumbers said in the statement. “Players who are exempt or have earned a place through qualifying for The 150th Open in accordance with the entry terms and conditions will be able to compete in the Championship at St. Andrews. We are focused on staging a world-class championship in July and celebrating this truly historic occasion for golf. We will invest the proceeds of The Open, as we always do, for the benefit of golf which reflects our purpose to ensure that the sport is thriving 50 years from now.”

Whether this verdict applies to the 151st playing of the Open is another matter. Slumbers’ remarks did not shed any light on what the future might hold, but it bears mentioning that USGA CEO Mike Whan was noncommital when the topic was broached at The Country Club in Brookline, Mass., last week.

“Could you envision a day where it would be harder for some folks doing different things to get into a U.S. Open? I could,” Whan said. “Will that be true? I don’t know, but I can definitely foresee that day.”

The PGA Tour’s relationship with the PGA of America will almost assuredly prohibit players who resigned their PGA Tour membership to play on the Saudi-backed breakaway circuit from participating in the PGA Championship. The Masters, which is an invitational, has been typically mum on the subject.