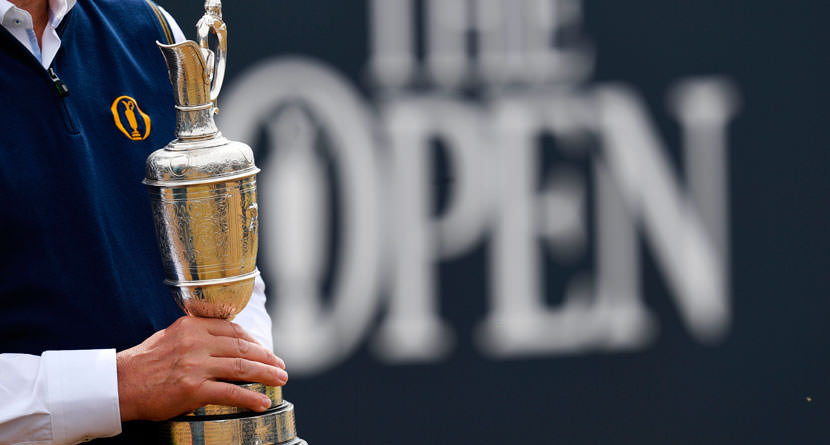 The topic of distance has been a hot-button issue in the last few years at professional tournaments around the world. The Royal and Ancient, purveyors of the game around the world (with the exception of the United States and Mexico) as well as the entity running this week’s Open Championship, decided to test 30 competitors’ drivers to see if they are conforming.

Brooks Koepka, Keegan Bradley and Brendan Steele were among the 30 who received a letter from the R&A notifying them to bring the drivers they plan to use in competition to the equipment standards office located on Carnoustie’s practice ground by 5 p.m. on Tuesday.

“We take our governance role very seriously, not just on the Rules of Golf and amateur status, but also equipment standards, and we felt it was an appropriate next step to more actively seek to test players’ drivers straight out of the bag,” Martin Slumbers said, the R&A’s chief executive, during the R&A’s press conference on Wednesday.

Slumbers went on to explain that what was being tested was the COR (coefficient of restitution, or spring-like effect) because interestingly, as drivers are used, the COR tends to get closer to the edge of conformability.

Slumbers also said that there weren’t any issues with the drivers tested and that players tended to be more interested in how the test worked and what the R&A were looking for than they were offended by being chosen to have their equipment run through the wringer.