Bubba To Sign With Volvik, May Play Pink Ball 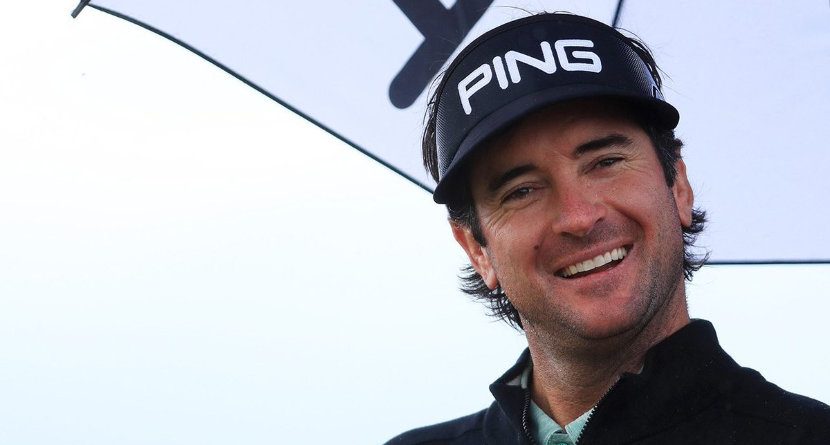 One of the most eccentric players on the PGA Tour is about to get even more colorful. Bubba Watson has reportedly agreed to a deal with Korean ball manufacturer, Volvik, who is famous for making high-quality balls in very bright colors. Watson’s current contract with Titleist expires at the end of this year and it’s likely we will be seeing the two-time major winner tee up a ball that matches his pink driver in 2017.

PGA.com has the full report:

The JoongAng Daily in South Korea is reporting that Watson has agreed to a deal to use the Volvik golf ball starting next month. The Korean ball manufacturer mainly has been used on the LPGA Tour and is best known for golf balls it produces in a variety of colors. And that might be the perfect fit for the two-time Masters champion.


Watson for years has used a driver with a pink shaft and pink club head. He also wears different colored golf gloves. Shin Dong-hwan, president of Volvik USA, told the newspaper that Watson suggested using a pink golf ball for the final round of tournaments — and maybe even a green ball at the Masters.

According to the newspaper, the five-year agreement is worth about $1.2 million a year, plus stock options and a signing bonus.