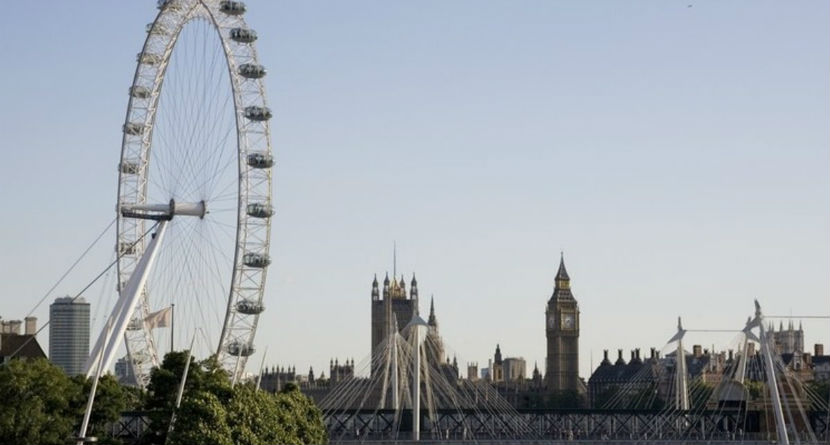 The PGA Tour has officially made it across the pond. Earlier this week, reports surfaced that the Florida-based Tour has opened an office in London, England. The move was made for a variety of reasons, but the main one appears to be for media rights and sponsorships.

The Guardian’s Ewan Murray has the details:

The PGA Tour has flexed its muscles towards its equivalent in Europe by opening a base in England. Although an announcement is not expected until mid-summer, the PGA’s London office is already operational with its prime focus on media rights and tournament sponsorship.

The implication is that the PGA Tour will seek to court sponsors who might otherwise be attracted to European Tour events. Given the fiscal power the PGA Tour has already displayed – this is an intriguing business move.

The sense golf is edging towards one global tour is impossible to ignore, as is the fact the PGA Tour clearly regards London as an important commercial hub. Fresh business partners for golf have been hard to come by in recent times.

The European Tour offered no comment on news that the PGA Tour, whose headquarters are in Florida but which has offices in Beijing and Tokyo, has taken on premises in their backyard and is believed to be relaxed about the situation.

Nonetheless the PGA Tour’s move is interesting after grand statements made by the European Tour’s chief executive, Keith Pelley. The Canadian has insisted Europe will provide “a viable alternative to the PGA Tour”.

Sources within the PGA Tour insist a London office is sensible given the global sponsorship market and an existing relationship with Sky Sports to cover 31 events per year. The subscription channel is expected to rebrand one of its stations as Sky Sports Golf.