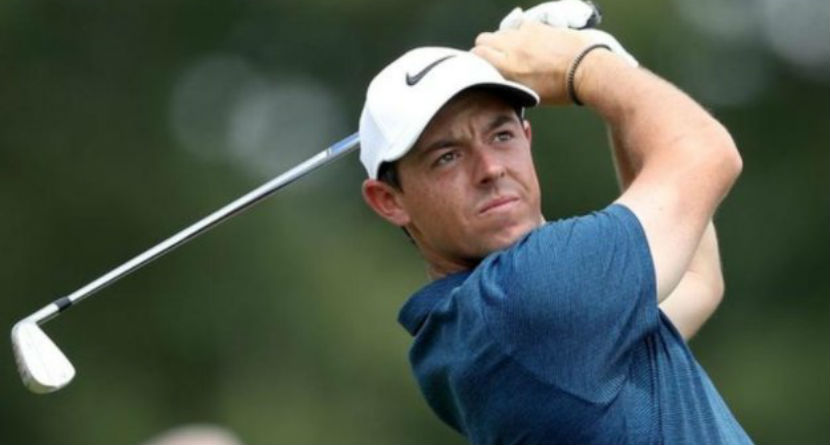 The  week-old question of if Rory McIlroy will play again in 2017 apparently has been answered, and frankly, it didn’t take very long.

On Friday, it was reported that the current World No. 4 has committed to playing in next week’s Northern Trust Open on Long Island, New York, the first stop of the FedEx Cup playoffs, with the hopes of defending the season-long crown that he won last year.

The Telegraph’s James Corrigan had the details:

At the end of the PGA Championship on Sunday, McIlroy revealed that the rib fracture he suffered at the start of the year had led to a back complaint and that a protracted rest would allow it to heal properly.

However, after meeting with fitness adviser Steve McGregor in Belfast this week, the Ulsterman has decided to play on and defend the FedEx crown.

A member of his management team confirmed that McIlroy will tee it up at next week’s Northern Trust Open and, presuming he is healthy enough and makes it through, will then play in the other three events with comprising the end-of-season play-offs.

It is understood that Harry Diamond, his best friend, will continue as his caddie after taking over the duties following the dismissal of long-time bagman JP Fitzgerald last month.

If he comes through the FedEx, McIlroy is due to play in the European Tour’s equivalent, the Race to Dubai, which goes on until mid-November.