Report: Rory Will Not Play In Turkey Next Week 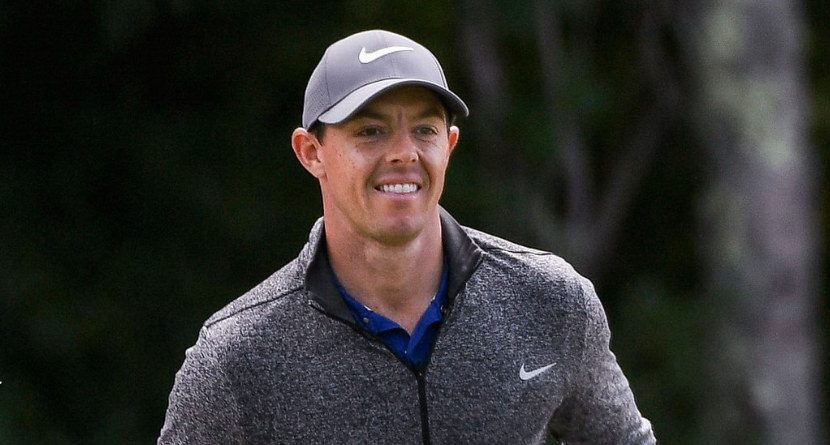 Another star appears to have chosen to skip next week’s event in turmoil-ridden Turkey. Rory McIlroy has reportedly withdrawn his name from the Turkish Airlines Open, according to European-based Press Association. No reason for the decision was given at the time he informed Tour officials. He was expected to headline the tournament along with Tiger Woods. Now, neither of them will be teeing it up.

While McIlroy hasn’t yet released an official statement, safety may have played a factor in the decision given the current state of affairs within the country. If you recall, earlier this month the host city of Antalya was targeted in a rocket attack. However, officials have made assurances the event is safe to stage.


Sitting third in the season-long Race To Dubai standings, Rory is fighting to keep pace and was planning on making some noise in the first of the European Tour’s three Final Series events. Now the task will be even greater. He currently sits in third and trails leader Danny Willett by more than a million points.

UPDATE: McIlroy told reporters following the final round of the WGC-HSBC Champions that the reason for his WD was “obvious,” per GolfChannel.com.

McIlroy presumably withdrew over security concerns. A car explosion in the parking lot of the Antalya Trade and Industry Chamber on Tuesday slightly injured about a dozen people. The tournament will be held at Regnum Carya Golf & Spa Resort in Antalya.

Turkey has been rocked by a wave of deadly bomb attacks in the past 18 months blamed on Kurdish rebels or Islamic State group militants.

“I think it’s obvious,” was all McIlroy said Sunday when asked why he chose to withdraw.