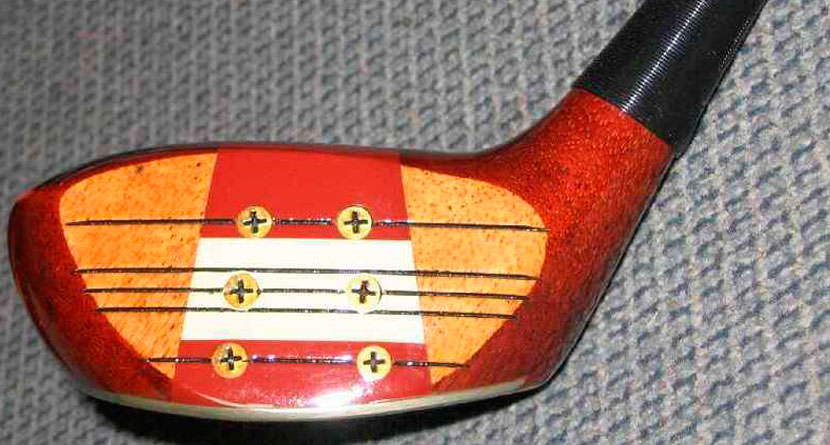 Cross-generational comparisons rarely, if ever, come to a unanimous conclusion. Whatever the debate is about — Tiger or Jack, Jordan or LeBron, Montana or Brady — there has to be a fair amount of assumptions and willing suspension of disbelief made to have the argument.

This week, Claude Harmon III tried to further our generational debate by finding out how some of today’s best professionals would perform with the equipment the previous generations considered “cutting edge.” Working with two of his PGA Tour clients, Rickie Fowler and Brooks Koepka, CH3 used a TrackMan to gauge the data from the two pros hitting a persimmon driver.

To add some context, both Fowler and Koepka were among the longest hitters on the PGA Tour in 2016. Koepka ranked 19th in driving distance with an average drive of 302.6, which was one yard longer than the 21st-ranked Fowler’s 301.6 yards per drive.

Use that information in your next cross-generational debate as you will.