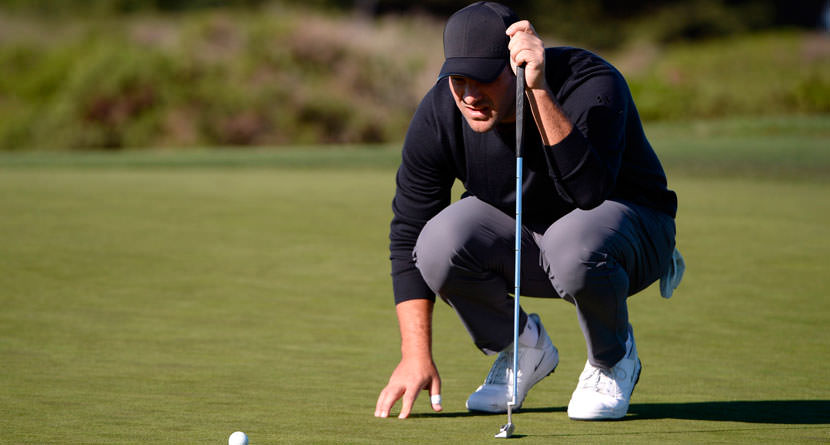 Tony Romo made more than $127 million playing professional football for the Dallas Cowboys, but as an amateur golfer, he’s not allowed to take more than $750 dollars for winning an event, which meant that $125,000 Romo earned for winning this past week’s American Century Championship at Lake Tahoe had to be donated to charity.

Playing a modified Stableford scoring system in which eagles are worth six points, birdies are worth three and pars are worth one — bogeys are worth zero points and double bogeys or worse deduct two points from the score — Romo put up 27 points on Sunday in a 4-under par round of 68 to catch and beat three-time defending champion Mark Mulder and San Jose Sharks captain Joe Pavelski, the 36-hole leader, at Edgewood Country Club.

“It’s a special win,” Romo said. ”It feels like you’re playing a tournament back home here. The day felt good for a lot of reasons.”

Hoping to capitalize on his good play, Romo caught a flight back home to Berlin, Wisconsin where he will be attempting to qualify for the U.S. Amateur via a 36-hole qualifier on Monday in which the top-2 finishers will qualify for August’s competition at Pebble Beach Golf Links.

You can follow Romo’s scores at the qualifier here.