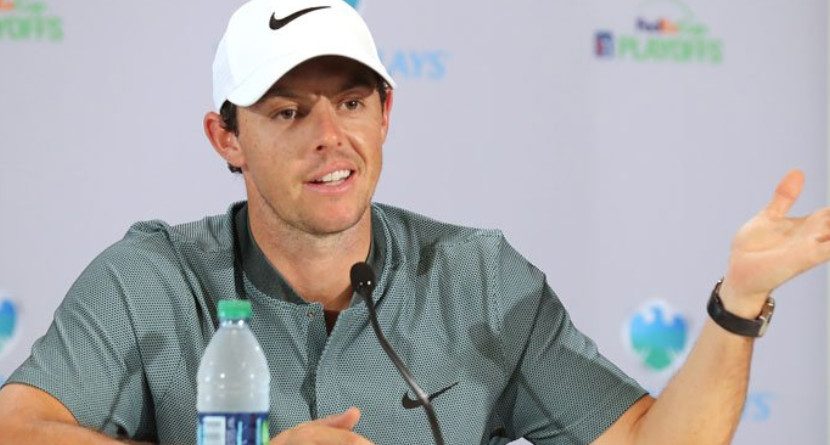 Rory McIlroy isn’t one to mince words, so when he was asked about U.S. Captain Love’s latest ‘best golf team ever assembled’ comments, he delivered an epic burn on behalf of the entire European Union.

“Definitely assembled the best task force ever, that’s for sure,” he laughed, according to Golf Channel. “Look, it’s a great team. They have a lot of very talented players in there. They’re obviously quite confident. So you know what, it’s up to us to go there and try to upset the odds.”