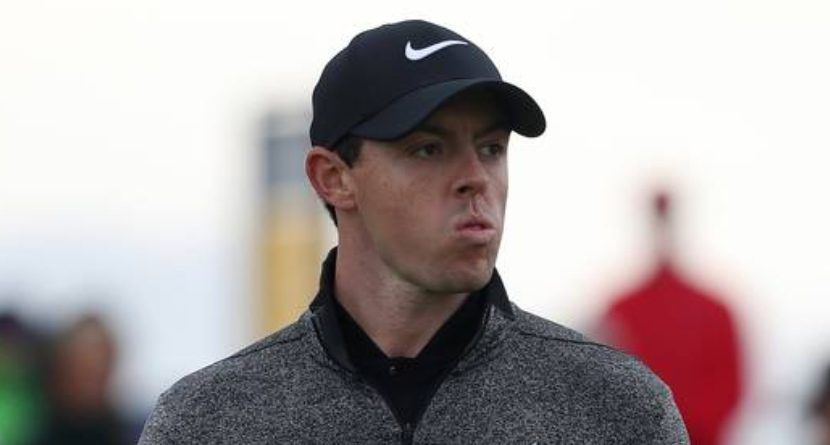 After setting the 2016 Olympics on fire with his comments at the Open Championship, Rory McIlroy did watch a sport that mattered in the games and it just so happened to be called golf.

Justin Rose claimed gold in Rio on Sunday and was showered with praise from his fellow PGA Tour in the form of phone calls, texts and social media posts. McIlroy was no exception.


“Yeah, I did get one from Rory, absolutely,” Rose said, according to a Golf Channel report. “He was very, very proud. Said he was pulling for me. He said basically he could see how much it meant to me, and congratulations. He was very complimentary.

“He made the point that he really wants golf to succeed as an Olympic sport,” Rose he continued. “He has some of his own personal opinions on it that are very personal to him, and that’s fine. But as a whole he’s very much behind golf succeeding in the Olympics.”

At this point, it’s fair to chalk Rory’s initial comments up to frustration, mainly towards the media.

Can you blame him? While there is no defending what he said or how he said it initially, it’s clear he sees the bigger picture and hopefully we can all move on.

“Obviously, he watched,” Rose said with a smirk.