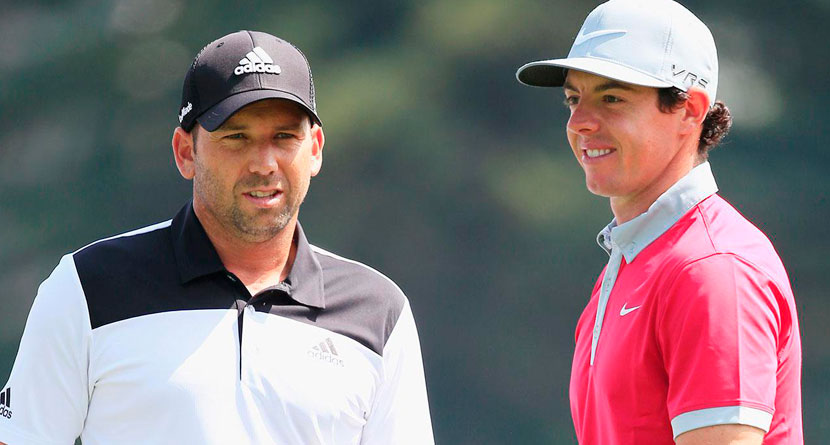 There is so much money at the top of professional golf that seven-figure paydays every week have become the norm, but two of the game’s biggest global stars eclipsed a milestone following the completion of the WGC-HSBC Champions on Sunday that is so unfathomable for us mere mortals that it’s worth shining a light on.

Rory McIlroy earned his fourth PGA Tour victory of 2019 with his playoff victory over Xander Schaufelle, and to the winner went the spoils in the form of a $1.745 million winner’s check. While McIlroy’s latest million-plus dollar check didn’t do much for his immediate future, it did put him over $50 million in on-course earnings for his career on the PGA Tour alone.

With the win, McIlroy’s earnings total $51,030,260, which moved him from 11th to 8th on the all-time money list leapfrogging Ernie Els, Matt Kuchar and Sergio Garcia. Joining McIlroy in the $50 million-earned club was Garcia whose much less impressive T-53 finish only netted him a modest (by Tour standards) $52,875, enough to take him over the threshold by nearly $3,000.

Rory McIlroy and Sergio Garcia became the ninth and 10th PGA Tour pros to pass the $50 million mark in career earnings over the weekend. https://t.co/a0rITGWGdj

The only player to average more money made per start than McIlroy among the top-10 is Tiger Woods whose $120 million-plus in earnings has come in 337 career starts, an average of more than $357,000 per event.