Ryder Cup To Return To Hazeltine In 2028 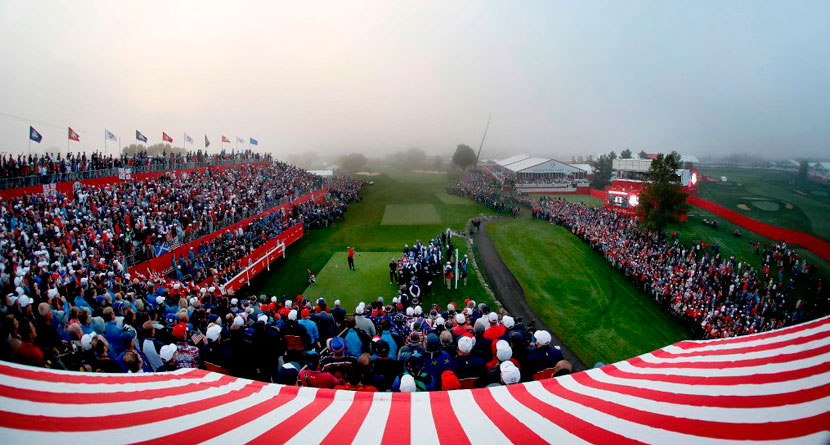 The PGA announced on Monday that the Ryder Cup will return to Hazeltine National Golf Club in Chaska, Minnesota in 2028.

Hazeltine was the site of the 2016 Ryder Cup that turned into a 17-11 victory for the United States. This will be the first American golf course to hold the event for the second time, and it came with an assist from the United States Olympic Curling team.

Four members of U.S. Curling team participated in a 30-second spot, which announced the tournament’s return to Minnesota.

Last month, the U.S. Men’s Curling team won gold in the Winter Olympics in PyeongChang, South Korea. Officials from the PGA of America and Hazeltine will gather in Chaska to discuss the return of the event.