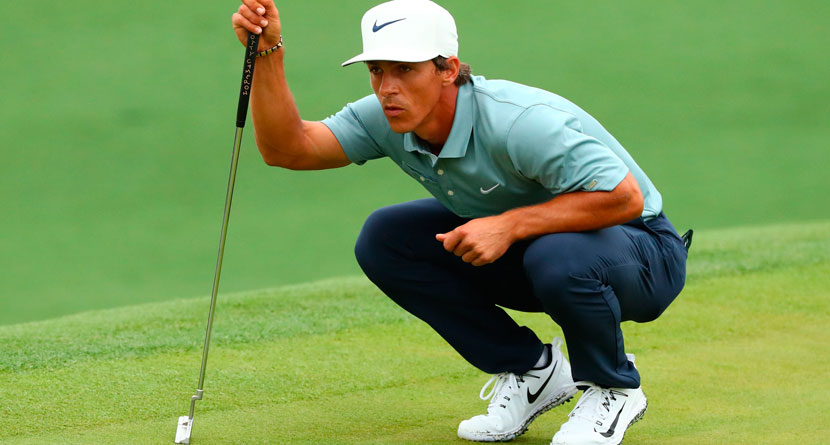 European Tour pro and 2018 European Ryder Cup team member Thorbjorn Olesen was arrested upon arriving at Heathrow Airport in London on Monday for suspicion of sexual assault, being drunk on board an aircraft and failing to comply with the orders of cabin crew, before being released under investigation, according to the Metropolitan Police Service.

Olesen was believed to be heading to his home in London following a T27 finish at the WGC-FedEx St. Jude Invitational.

According to The Sun, Olesen went on a “tirade” before molesting a woman on the British Airways flight from Nashville to London. Olesen is alleged to have verbally abused fellow passengers and the flight crew before fellow Tour pro Ian Poulter calmed him down.

Poulter’s agent, Paul Dunkley, told The Sun on Wednesday that Poulter had helped to calm down a “slightly intoxicated” passenger. “He then went to sleep and the first he knew of anything else was when the police were waiting at Heathrow,” Dunkley said.

Olesen was released “under investigation” by the MPS.

“This sort of behavior will not be tolerated,” British Airways told The Sun in a statement.