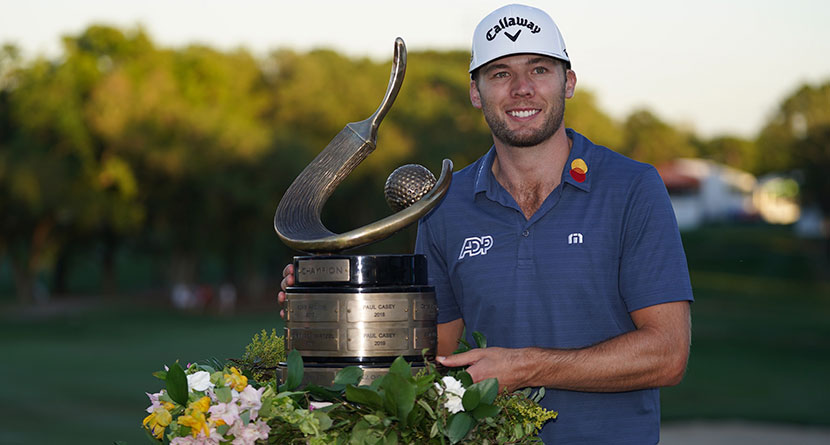 Sam Burns on Bermudagrass greens may just be the easiest bet in all of golf.

The 25-year-old Shreveport native claimed his third victory on the PGA Tour on Sunday, overcoming a three-shot deficit to beat Davis Riley on the second hole of a sudden-death playoff at the Valspar Championship.

True to his “Bermuda Burns” nickname, Sam dominated on the greens, ranking eighth in the field in Strokes Gained: Putting, picking up more than five strokes on the field average at Innisbrook’s Copperhead Course.

While the putter was hot, getting to the green proved to be Burns’ biggest advantage, gaining seven strokes on the field average in the approach category. 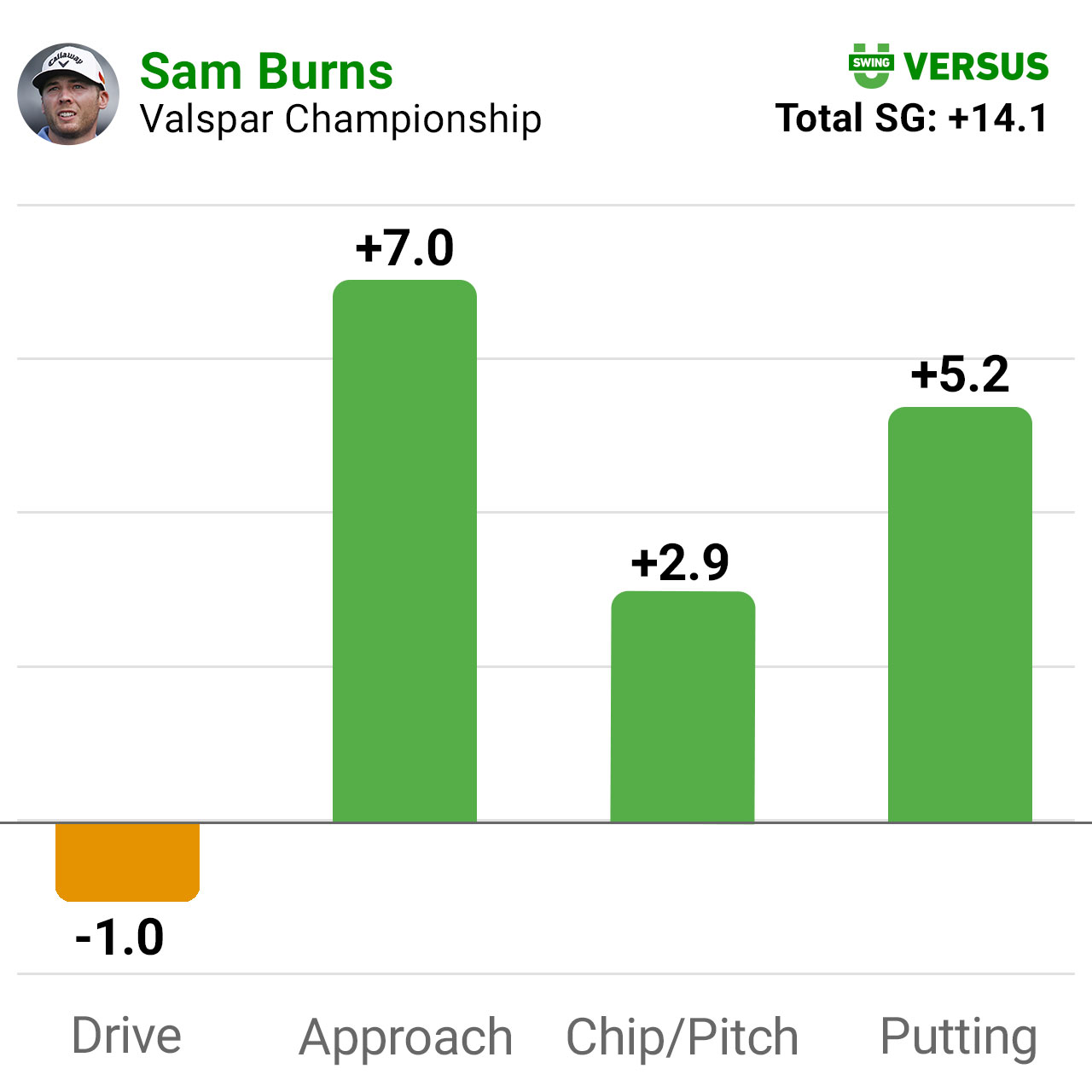 Despite losing strokes off the tee, Burns’ short game also shined when he was scrambling, picking up +2.8 strokes on the field average around the green, which ranked 13th in the field.

Burns moves to 10th in the world with the win, further cementing himself as one of the game’s top young players. And further validating his nickname, the win was the sixth time Burns has finished inside the top-3 on the PGA Tour on a course that features Bermudagrass greens.

While next month’s Masters is famously played on Augusta National’s bentgrass greens, Southern Hills, the host of this year’s PGA Championship, features Bermudagrass, so plan your bets and one-and-done picks accordingly.