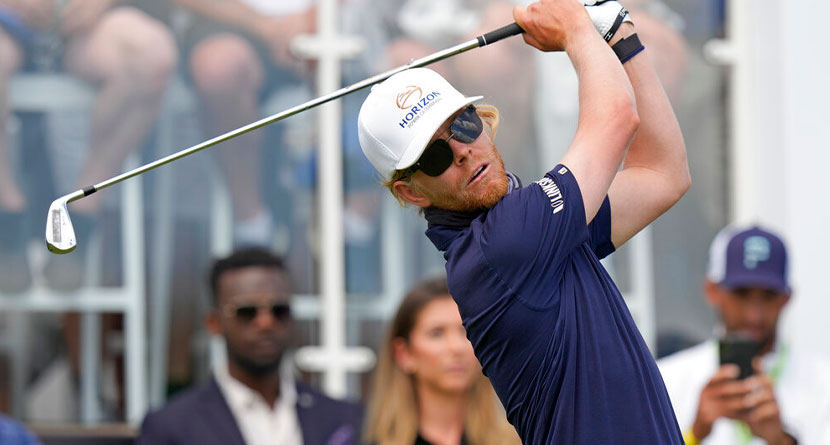 Scott Vincent played all seven LIV Golf events and made nearly $1.5 million. Now he’s one tournament away from assuring himself a full season in 2023.

The winner of the Order of Merit on the Asian Tour’s new “International Series” gets an exemption to play in LIV Golf League 2023.

With $270,000 on offer to the winner, the leading 10 players on the Order of Merit have a mathematical chance of getting a spot in LIV for next year. That includes Andy Ogletree, who played in the first LIV event and finished last. He won an International Series event in Egypt for his first pro win.