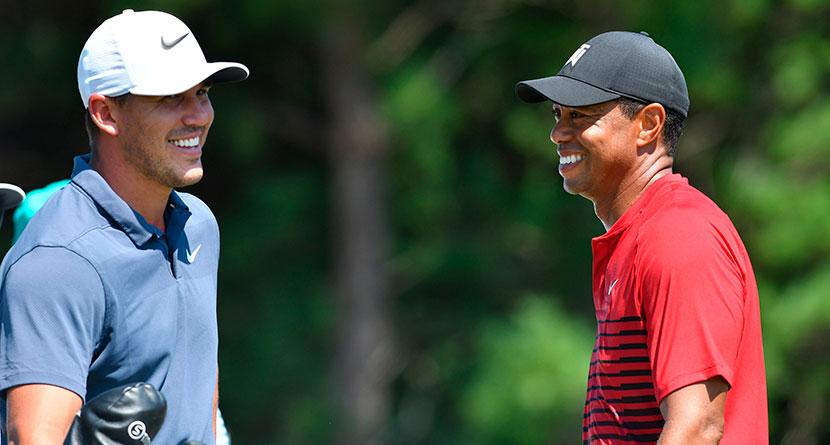 With a New Year comes the PGA Tour’s return to Hawaii to kick off the 2020 portion of the wraparound season.

Although there have already been 11 PGA Tour events that count towards 2020’s schedule and FedEx Cup rankings, the Sentry Tournament of Champions at the Plantation Course at Kapalua is the unofficial start of the season for many fans.

While 42 winners of PGA Tour events were invited to compete in the no-cut event on Maui, 34 players committed to the event by Friday’s 5 p.m. deadline headlined by Dustin Johnson, Justin Thomas and Rickie Fowler.

Field for next week’s Sentry Tournament of Champions, the 12th event of the 2019-20 PGA TOUR Season: pic.twitter.com/XtQSk1TYvM

A few big names were conspicuous in their absence, however. Tiger Woods, Brooks Koepka, Phil Mickelson and Rory McIlroy are among the eight eligible players who have opted to skip the event. The others are Shane Lowry, Justin Rose, Francesco Molinari and CT Pan.

Woods is taking some time to rest following an arduous week of pulling double duty as a playing captain at the Presidents Cup earlier this month while Koepka is still rehabbing his balky left knee that required off-season surgery.

Also, 11 of the top 30 players in the Official World Golf Rankings are in the field including top-10 players Johnson, Thomas Jon Rahm, Patrick Cantlay and Xander Schauffele who is the defending champion.