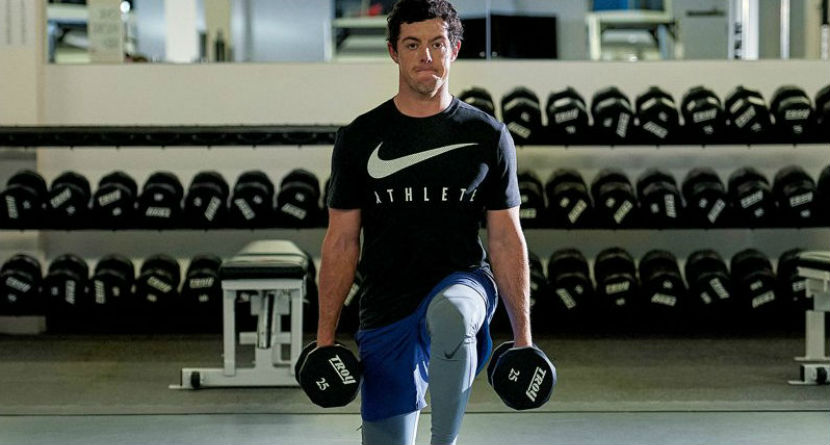 Another year of the PGA Tour, another anonymous poll asking the hard-hitting questions. Sports Illustrated/GOLF.com released their annual anonymous player poll for the 2017 season, in which 50 pros gave their unfiltered opinions on a bunch of the game’s hottest topics, including pace of play, disciplinary actions, and the most important of all, Rory’s gym habits. Here’s a small sampling of the 31 total questions asked to the world’s best players.

Who has the best short game on Tour?

If there was any doubt who has the best short game, there shouldn’t be. Flop Shot Phil checked in at a whopping 26%, with the next best at 8%. We’re just going to assume the 6% that said “me” was Phil voting for himself as well.

Should the PGA Tour publicize its disciplinary actions against players?

Another highly scrutinized topic on Tour is their disciplinary policy which is usually kept out of the public eye. Apparently, the players themselves have varying opinions, but it appears the majority still would like to keep it private. As one pro put it, “No. We have the public’s trust. Why mess with that?”

Our annual Anonymous Player Poll is out! Check out what the players really think on 31 different topics: https://t.co/CtqV39eXZv pic.twitter.com/Z4ktQAfBIs

Who’s the fastest player on Tour?

And to nobody’s surprise Ben Crane takes home the award for slowest player. It also shouldn’t come as a surprise to see Day and Spieth on this list, although they tend to be in the final groups on most Sundays.

Does Rory lift too much?

The people have spoken! According to one pro in Rory’s corner, “No. Brandel Chamblee talks too much.”