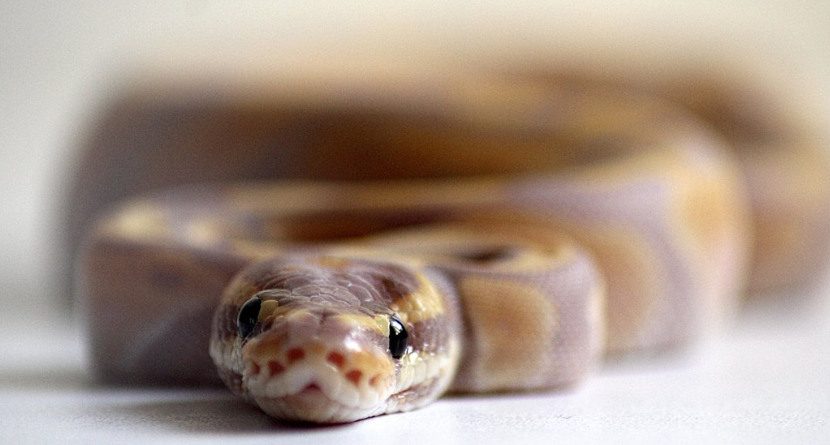 The PGA Tour is in Malaysia this week playing the CIMB Classic at TPC Kuala Lampur when an unexpected guest showed up on Friday. A six-foot python made its way inside the ropes and the result was terrifying. Thankfully, the cold-blooded patron was removed by the course staff and nobody was harmed.

It is still unclear whether or not the snake had media credentials to allow such access.

A 6-foot python was spotted on the golf course before Round 2. pic.twitter.com/CbnkbOPdRh

Anirban Lahiri fired a seven-under 65 on moving day to take four-shot leading heading into Sunday. Here are the thrid round highlights: