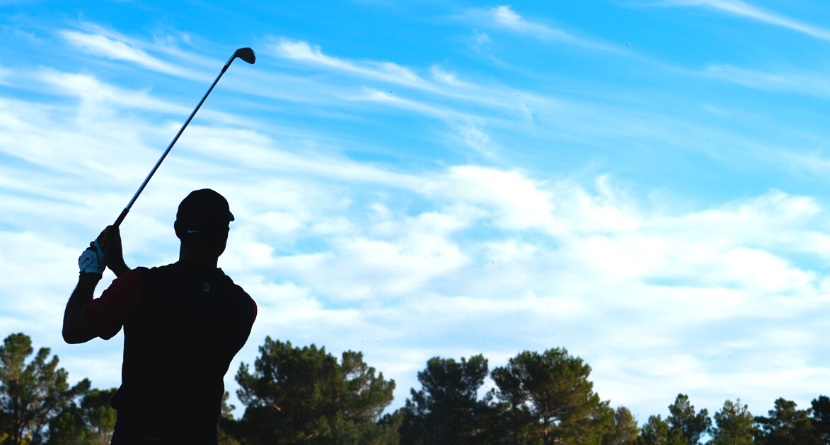 Sportico’s annual list of the 100 highest-paid athletes in the world included a pair of pro golf megastars whose earning power is apparently impervious to long periods of inactivity.

Tiger Woods, who didn’t play a competitive round of golf in 2021 as he recovered from the injuries he sustained in a rollover wreck in February, actually jumped three spots to finish 10th on the list with a total of $$73.5 million earned over the past 12 months ($65 million of which came from endorsements).

Rory McIlroy (39th, $38.4 million) and Jordan Spieth (85th, $31.3 million) represented the game’s younger sect while Phil Mickelson, who vanished from the public eye in February after apologizing for his controversial comments about the LIV Golf Series, ranked 44th with $37.1 million. At 51, Lefty was the oldest athlete to make the list.

🚨The highest-paid athletes in the world: top 100

Nike, including its Jordan Brand, is an endorsement partner of at least 42 athletes, while Adidas has a minimum of 16 athletes in its stable and PepsiCo 14 (Sportico could not confirm sponsors of all 100 athletes.) pic.twitter.com/hSDnAM8AmS

NBA superstar LeBron James jumped four spots to wrest the crown for highest-paid athlete away from MMA fighter Conor McGregor. James supplemented his $36.9 million base salary with $90 million in endorsements to clear a total of $126.9 million

You might be wondering how Woods managed to rack up more than $8 million in supposed on-course earnings; it’s his haul from collecting the lion’s share of the inaugural Player Impact Program bonus pool — which he also won without playing any competitive golf.

Sportico also reported that Mickelson banked $30 million in endorsements before sponsors Workday, KPMG and Amstel Light dropped him this past March. Rolex has retained him as an ambassador, per Sportico.